Back in November, we made some predictions about what might occur in a Trump presidency as it relates to immigration.  Generally, we were very pessimistic and presumed that almost all areas of immigration would become more difficult and challenging for immigrants, families and communities.  This has proven to be true, but not in all of the ways we anticipated.  In some areas, such as refugees and admission policies, the administration has been as bad as expected.  In others, such as Deferred Action for Childhood Arrivals (DACA), the administration has seemed reluctant to take big steps leaving many nervously watching the news for any indication of his plans for DACA holders.  We will break this up into three broad categories: The Good, the Bad and the Ugly. 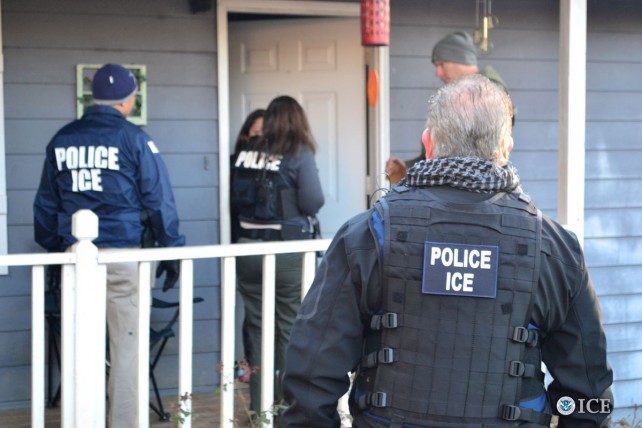