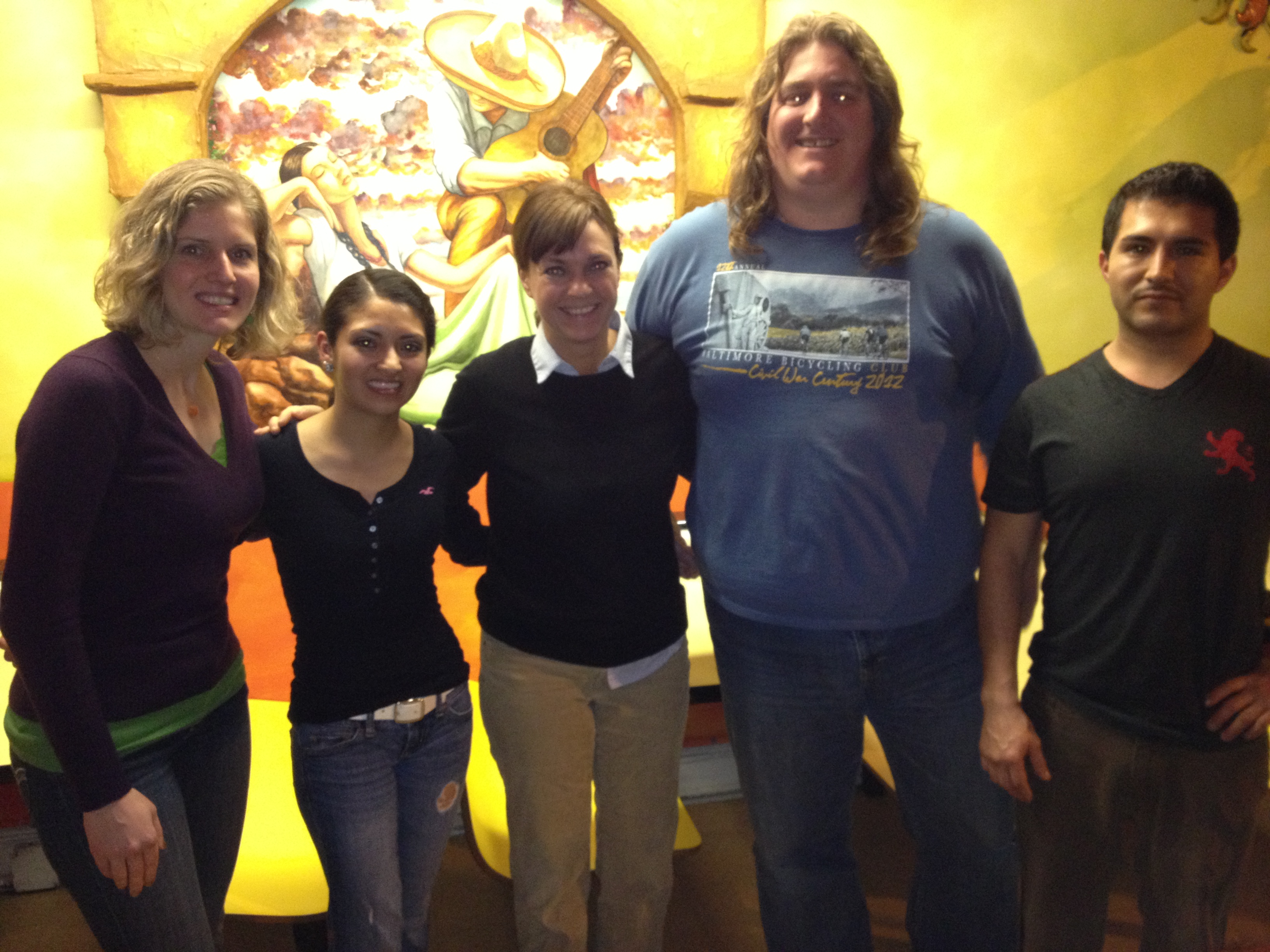 I had the best tacos I have ever had this weekend in Harrisonburg, Virginia.  The whole Benach Collopy attorney gang headed out to the country to meet in the quiet of the mountains.  And, of course, in the middle of rural America, we found tacos.  Delicious tacos.

I used to work with a colleague who used to discuss the virtues of America’s unique immigrant history by pointing out the benefits to American cuisine.  “Have you ever tried to get good Mexican food in Rome?” he would bellow.  And it was true.  In many cities in the U.S., you could go a month and not eat the same cuisine twice.  Many of us, especially those of us who live in coastal American cities, believe that this is the sole domain of the urban dweller.  However, the modern American reality is that immigrants are everywhere in America and bringing their cuisine and their vitality with them, restoring fading American towns.

Harrisonburg is in the middle of Virginia’s Shenandoah Valley.  The valley is a rural swath of land wedged between the Blue Ridge Mountains to the East and the Appalachian mountains to the West known for its fertile soil and large agricultural output.  The Shenandoah Valley has been a quiet place since it was a center of attention during the U.S. Civil War, when multiple armies chased each other and clashed over its rolling farmland.  The destruction of Virginia farmland caused by the intense campaigning was one consideration that persuaded Robert E. Lee to invade the North in 1862 before he was check by the Army of the Potomac at Antietam Creek.  Since the last troops pulled out of the valley in 1865, it has returned to peace and quiet.

It is still heavily agricultural.  A large chicken processing plant is in Harrisonburg.  The plant has attracted thousands of undocumented workers who have had to do the gruesome work of turning birds into poultry.  These immigrants have done the dirty work of America’s need for cheap food for decades.  Their children, often American citizens, are now finding their own success in America in ways that don’t involve plucking chickens.  The sacrifice of the parents and their own stunted dreams bear fruit in the lives of the children.

What does this have to do with tacos??  Well, the children of one of these poultry factory workers have opened El Sol, a tiny little taqueria in Harrisonburg.  The menu is small.  They make tacos, quesadillas, and some fine Mexican stew.  But by keeping their menu small, they have adopted a leading principle of business- do one thing better than all others and you will be rewarded.  And, boy, do they.  El Sol’s tacos are the freshest and tastiest we have ever had.  Each of the tacos ($1.25 each!) is simple, as they are in Mexico.  A piping hot fresh corn tortilla filled with pork, steak or beans and cheese.  And, yes, they presumably have local chicken!  The fillings of shredded pork or chicharrones, fried pork skin, are delicious and topped with fresh cilantro and onions.  A Mexican coke washes it down nicely.  My partners also really enjoyed the carne asada, but I was too busy with the pork to notice.

The delightful Isabel Castillo works the front room, bringing hot plates of tacos to the Mexican families who pour in for a taste of home.  Her brother, Luis, does the cooking.  El Sol is a delightful, sunny café that brightens a street that would otherwise be a dreary monument to the better yesterday of Harrisonburg.

4 thoughts on “BR Eats Tacos and Thinks About Immigration”