This blog post was written by FOBR Michelle Mendez, Senior Managing Attorney at Immigrant Legal Service of Catholic Charities of the Archdiocese of Washington.

On April 8, 2014, Maryland Governor Martin O’Malley signed into law Chapter 96, which, through a small, technical fix that closes a gap between state and federal law, expands the jurisdiction of an equity court to include custody or guardianship of an immigrant child pursuant to a motion for Special Immigrant Juvenile Status (SIJS) factual findings. 2014Md. Laws, Chap. 96. The law expands the jurisdiction of the court by defining a child for the purposes of SIJS factual finding determinations in guardianship or custody proceedings as an unmarried individual who is not yet 21 years of age thus aligning the definition of child with the federal definition. The idea for this change in law arose from the experience of Catholic Charities Archdiocese of Washington Immigration Legal Services staff as they continued to encounter youth with harrowing life situations that rendered them SIJS eligible but who were already 18 years old. This law goes into effect October 1, 2014, but some judges have already begun accepting cases of those who have already reached the age of 18.

There are few groups more vulnerable than immigrant children who are SIJS-eligible. As we have seen with the recent surge of unaccompanied minors fleeing Central America, many have arrived in the United States fleeing 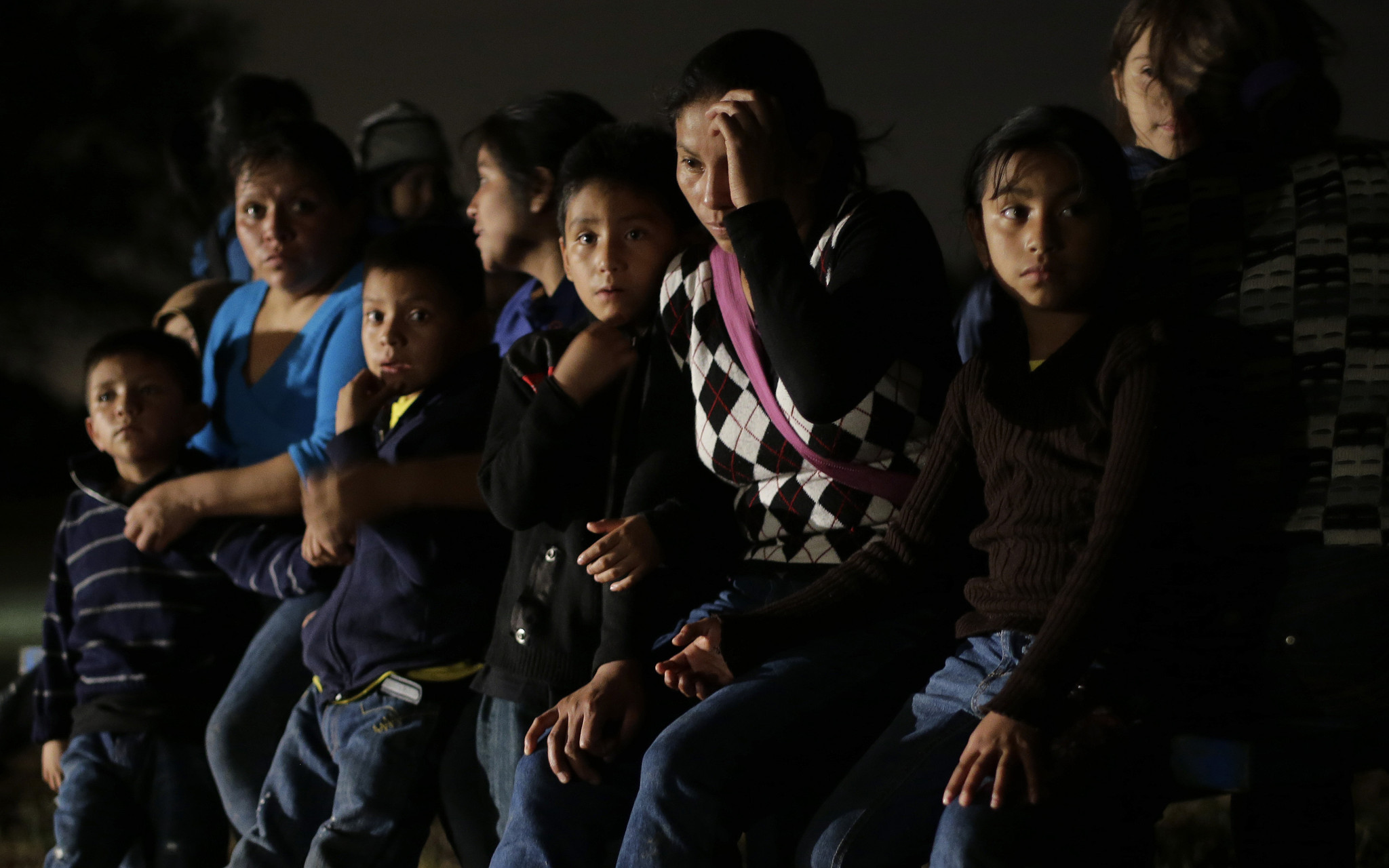 a combination of violence, threats, natural disasters, human trafficking, child labor, and abuse, neglect, and abandonment from their families. Though SIJS-eligible, without competent counsel to guide them through the complexity of this family law and immigration law hybrid relief, these children face the constant threat of deportation and without legal status, access to student loans and work authorization, they face significant barriers to becoming stable, productive members of society. That is why it is imperative that we as attorneys know and understand SIJS.

A Special Immigrant Juvenile is an immigrant child who has been declared dependent on a juvenile court because a state court judge has determined that (1) his or her reunification with one or both parents is not viable due to abuse, neglect, or abandonment and (2) it is not in the best interest of the child to be returned to his or her home country. A juvenile court is defined as “a court located in the United States having jurisdiction under State law to make judicial determinations about the custody and care of juveniles,” and can include a juvenile court, family court, probate court, county court at law, or child welfare court. SIJS is the only area of immigration law that incorporates the best interest of the child principle to take into account the special needs of abused, abandoned, or neglected immigrant children. When introducing SIJS back in 1990, Congress designated this task to state juvenile court judges because federal immigration authorities are not equipped to determine the best interests of children. State juvenile judges do not make immigration determinations and instead only determine if the facts required for SIJS are present in a case; U.S. Citizenship and Immigration Services (USCIS) has sole authority to grant SIJS status via the approval of Form I-360 Petition for Amerasian, Widow(er), or Special Immigrant, subject to extensive background and biometrics checks.

SIJS factual findings are issued in state courts in accordance with foster care, guardianship, delinquency, adoption, or sole custody proceedings, meaning that the request for SIJS factual findings must accompany one of these types of filings. Submitting only a motion for factual findings for SIJS will not vest the state court with jurisdiction. Dependency on a juvenile court does not require state intervention; a judge may commit a minor to the care of a private individual through a guardianship or sole custody determination, which was clarified by William Wilberforce Trafficking Victims Protection Reauthorization Act of 2008. A finding for SIJS purposes does not require formal termination of parental rights or a determination that reunification will never be possible, but Special Immigrant Juveniles are ineligible from ever sponsoring their parents for immigration status so the “chain migration” arguments do not apply to this relief.

What does Chapter 96 change?

Maryland law already permitted courts to issue SIJS factual findings. However, prior to Chapter 96, juvenile courts in Maryland could only exercise jurisdiction to consider individuals for SIJS up to age 18, which is the age of majority for guardianship and custody matters, even though federal immigration law permits anyone to apply for SIJS who is under age 21. This three-year gap significantly abrogated the federal law and caused undue hardship on the most vulnerable immigrant children. Chapter 96 closes this gap for this discrete class of Marylanders to carry out the will of the federal law on SIJS.

How Does Chapter 96 Benefit Maryland?

By expanding Maryland courts’ jurisdiction when determining whether immigrant youth qualify for SIJS, Maryland will have more stable families and community members. Through guardianship and sole custody proceedings, private individuals who want to take on the full legal and financial responsibilities of youth who have been abused, neglected, and abandoned can do so, providing an adult role model and easing reliance on state resources. At the tender age of 18, adult supervisi 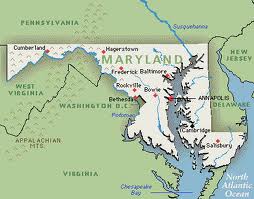 on makes a critical difference – studies show that involvement of surrogate parents is a key factor in educational achievement and avoiding risks such as alcohol and drug abuse, teen pregnancy, and violence. SIJS youth can gain protection against being forced to return to unstable, life-threatening environments as well as obtain legal status, making it easier to qualify for student loans and attend school, learn English, and work legally. These youth become productive members of society, benefiting Maryland’s economy and increasing tax revenue and consumption. Moreover, SIJS proceedings are fiscally neutral to the state: the Department of Legislative Services determined the changes made by Chapter 96 fit within existing judicial procedures and carry no additional fiscal effect.

With children from Honduras, El Salvador, and Guatemala seeking safety in United States and Maryland having received 2,205 of these children from January 1 to July 7, 2014, Maryland will be able to serve the families of these children better than any other state thanks to Chapter 96. Chapter 96 will allow SIJS-eligible children to pursue this relief consistent with the intent of the Congressional framework, and not needlessly close the courthouse door on them on their 18th birthdays. This is crucial because the number of non-profit and private attorneys with SIJS competency do not meet the demand for representation for SIJS-eligible children so the wait lists are long and the cases slow-moving. Thanks to Chapter 96, the abused, abandoned, or neglected undocumented immigrant children who come to Maryland will have better chances and a longer opportunity of becoming documented, fully-contributing members of our society.

To learn more about SIJS, consider taking a case pro bono case from one of the following reputable non-profits with in-house SIJS expertise and a pro bono program offering mentorship and sample materials:

Catholic Charities of the Archdiocese of Washington

Kids in Need of Defense (KIND)

Catholic Charities of the Archdiocese of Baltimore

To learn more about how this law came to fruition, visit: https://cliniclegal.org/resources/articles-clinic/maryland-law-expands-eligibility-special-immigrant-juvenile-status