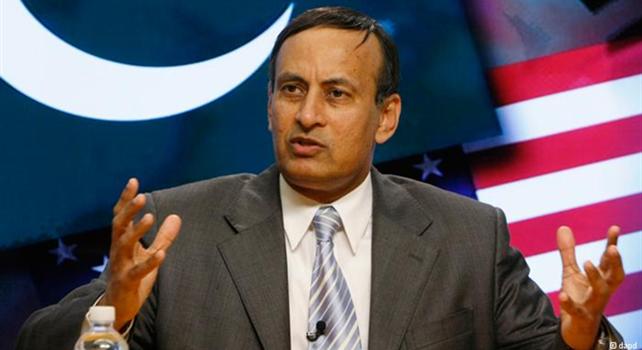 We are proud to recognize our friend and client, Ambassador Husain Haqqani as our first Client of the Month for 2014.  Husain Haqqani is a Pakistani scholar and public figure and, most recently, the author of Magnificent Delusions: Pakistan, the United States and an Epic History of Misunderstanding.  From 2008 to 2011, he served as the Pakistani ambassador to the United States, managing relations at a time of high tensions between the U.S. and Pakistan culminating in the raid that led to the death of Osama Bin Laden.  Ambassador Haqqani is the Director of the Center for International Relations and teaches International Relations at Boston University.  Benach Collopy’s relationship with Ambassador Haqqani goes back over a decade, serving as advisers on U.S. immigration law and international law.  We are pleased to call the Ambassador a client and a friend.