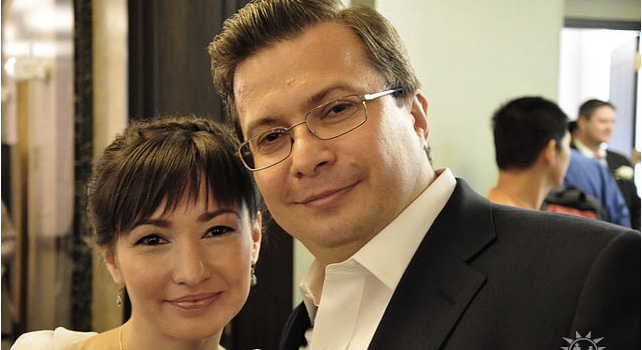 Our Clients of the Month for November 2013 are Taras Shumelda and Oksana Korenovska. We can think of few people who have had such a productive six months. Six months ago, Taras was a permanent resident. He and Oksana had married years ago, but she continued to hold student status. Oksana was pregnant with the couple’s first child. By August, Taras was sworn in as a U.S. citizen and petitioned for his wife. In October, the couple’s daughter, Christina was born in Virginia. In October, Taras and Oksana appeared for an interview at Citizenship & Immigration Services on Taras’ petition for Oksana and Oksana’s application for adjustment of status. Oksana was barely two weeks after delivering their baby, but got to CIS to get her residence. In less than six months, this couple became an American family, stable and secure for the long term. Congratulations Taras, Oksana and Christina!