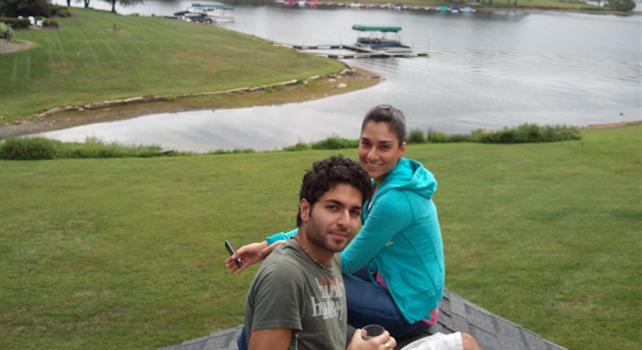 Here at Benach Collopy, we never give up – we are steadfast in fighting for our clients until justice has been achieved.  After eight years of anxiety, numerous immigration applications filed with the U.S. government, and several government errors, our clients, a brother and sister from Iran, recently realized that justice.  Our clients came to the U.S. from Iran via Dubai to live as derivatives on their father’s employment-based .  The family had left Iran and then Dubai in search of religious freedom and the right to live without fear of attack by their own government because of their deeply held beliefs in human rights and secularist democracy.  They found that freedom in the U.S., but for this family, that freedom did not come without difficulty.

Although the father and mother were able to remain in valid status through the father’s employment, their son and daughter “aged out,” becoming adults in the eyes of the immigration authorities and no longer enjoying derivative status.  After a voluntary departure due to government error in processing an H-4 application, living with uncertainty and fear of return to Iran in temporary F-1 status, and a diversity visa lottery win that was too late to receive one of the allotted visa numbers, the family began to lose hope.  They hired Benach Collopy to represent the son and daughter in seeking protection from government persecution that would have been certain upon their return to Iran, given their secularism and Westernized values and beliefs.  But even their asylum applications were hard-fought.  While the daughter’s application was promptly approved, the son’s application was first denied due to an alleged lapse in his student status.  After our Motion to Reopen and Reconsider, the son’s application was finally reopened and approved.  Due to the determination of our clients and Benach Collopy attorneys, both the brother and sister were recently granted permanent resident status – just in time to celebrate Nowruz (Iranian New Year) on March 20th and their new beginning in the United States.