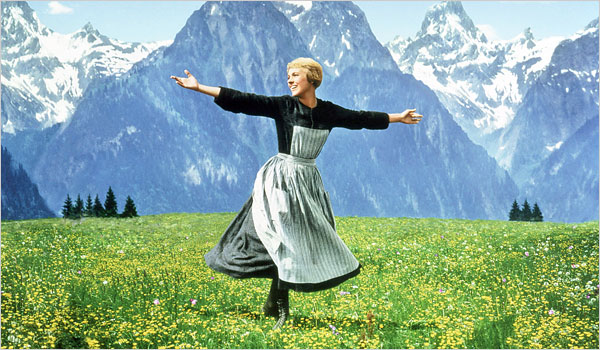 Once a person is in removal proceedings, the provisional waiver rule is clear that those proceedings must be administratively closed or terminated before that individual can seek the provisional waiver.  Termination of removal proceedings can happen in one of two ways.  First, proceedings are terminated where the immigration judge grants relief, allowing an individual to remain in the U.S. in some sort of legal status.  Second, and this is the rarer form of termination, ICE may elect to terminate proceedings because it has decided that seeking removal in a particular case is no longer in the interests of the government.  Although the DHS has exclusive authority to issue and to decide whether to file a Notice to Appear in immigration court,  once proceedings have been initiated, DHS becomes a party to litigation and only the immigration judge has the authority to terminate removal proceedings. 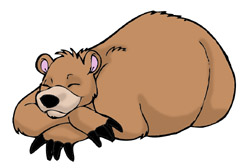 People with old orders of removal who have not yet departed the United States would need to reopen removal proceedings so that removal proceedings can be administratively closed or terminated.  This is a heavy lift.  If the removal order is more than 90 days old, a foreign national will, generally, need the government to agree to reopen for the purpose of closing.  Makes sense, right?  However, there may be circumstances where the hardship is so clear and extreme and the facts are so compelling that the government agrees to this.  By asking the government to join a motion to reopen, an individual with a final order of removal, who may or may not be on the government’s radar screen for removal, makes herself vulnerable to enforcement of the removal order should the government prove unwilling to join in reopening.  While there are limited circumstances in which an immigration judge can reopen on his own motion, those instances are rare and should not be, generally, relied upon.

Finally, people who have been deported or departed the U.S. under an order of voluntary departure or removal are ineligible for the provisional waiver and must seek the waiver through the traditional means at the consulate in their home country.

The provisional waiver has the potential to help thousands of people in removal proceedings.  Many of them may be waiting for hearings on cancellation of removal which requires a much higher level of hardship than the provisional waiver’s standard of extreme hardship.  It is not really conceivable that anyone can navigate this thicket without experienced counsel.  Visit us at BenachRagland.com or check with your local bar or the American Immigration Lawyers Association to find qualified attorneys to assist you.

3 thoughts on “The Provisional Waiver and Removal Proceedings”