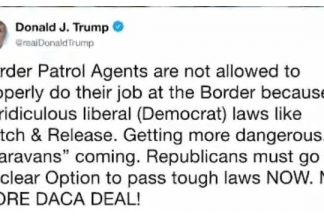 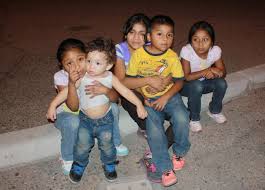 We have had lots to say about the children seeking refuge in the United States.  Yet, once again, our poor power to add or detract has become apparent in light of this brilliant piece by Friend of Benach Collopy (FOBR) Heidi Altman, Legal Director of the Capital Area Immigrant Rights Coalition.  The CAIR Coalition has been providing legal services to unaccompanied children in Virginia for several years and the fierce and lovely staff there knows all too well the motivations that drive children to leave their homes in Central America.
There is a single line in the President’s immigration proposal that has escaped a lot of attention.  As the idiotic “back of the line” concept and the path to citizenship dominate the headlines, the language of the proposal indicates that the administration would like to eliminate one of the most onerous obstacles to asylum for thousands of applicants- the notorious one year rule.  If this became law, the President will preside over a vast improvement in U.S.