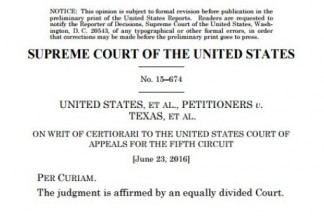 “The judgement is affirmed by an equally divided court.”  With one sentence, the Supreme Court refused to engage in the question of the President’s authority to extend deferred action to the parents of U.S. citizens (DAPA) and additional young people who entered the U.S. as children (expanded DACA).  By affirming the judgement, the Court let the injunction against DAPA and expanded DACA stand, dashing the hopes of millions that there would be the ability to work legally in the U.S.
Our eyes will be on the Supreme Court today to see if the Supreme Court will issue its decision in U.S. v. Texas, the DAPA/ DACA injunction case.  With the Court recessing in less than two weeks, an answer to the question of the legality of DAPA and expanded DACA is forthcoming soon.  The Court still has to issue decisions in 13 cases before the end of the term. 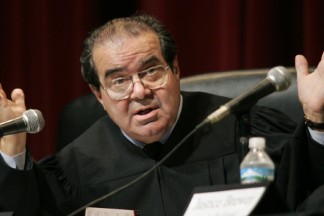 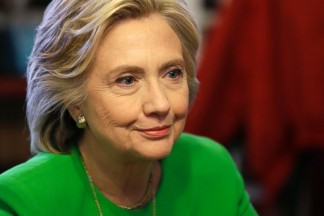 What just happened in the 5th Circuit? The U.S. Court of Appeals formally upheld Judge Hanen’s injunction prohibiting the administration for implementing DAPA & DACA.  The injunction prohibited the administration from implementing DAPA and expanded DACA until the litigation brought by Texas and twenty six other states was resolved.  Injunctions are sought to preserve the status quo while the legality or proposed actions is resolved.  Judge Hanen ruled that Texas presented evidence of the possible injury if DAPA or DACA went forward and that Texas was likely to succeed in challenging DAPA and expanded DACA.
The Court of Appeals for the 5th Circuit in a 2-1 decision refused the Obama administration’s request for an emergency stay of Judge Andrew Hanen’s injunction against the President’s deferred action (DAPA and DACA+).  This action leaves the stay in place, meaning that the administration remains unable to proceed with DAPA and DACA relief to millions of immigrants.  Two judges of the 5th Circuit found that the Obama administration was “unlikely to succeed” in establishing that Texas and the other 25 states lack a sufficient injury, or “standing,” to challenge the President’s actions in creating DAPA and DACA+. 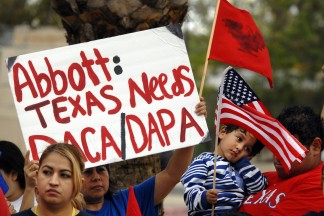 Oral arguments in federal court generate lots of light, but very little heat.  One thing every appellate lawyer knows is not to predict the outcome of a case based upon oral arguments.  The better legal reporters also understand that.  Unfortunately, that maxim was not in display in the reporting surrounding the argument on April 17 in the U.S. Court of Appeals for the Fifth Circuit over the government’s motion to lift Judge Andrew Hanen’s DAPA and DACA injunction. 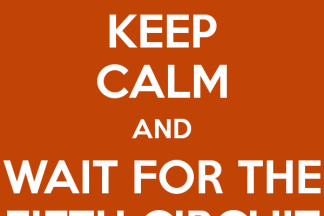 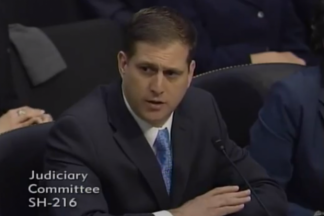 It seems that nothing is going to happen on the Texas judge’s DAPA and DACA injunction until next month at the earliest.  The U.S. Court of Appeals for the Fifth Circuit issued a series of orders yesterday that gave an indication of how the court intends to proceed with the Department of Justice’s appeal of Judge Andrew Hanen’s DAPA and DACA injunction, Most importantly, the Court of Appeals set oral arguments on the Department of Justice’s motion to lift the injunction (“stay the stay”) for April 17. 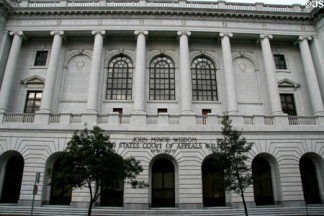