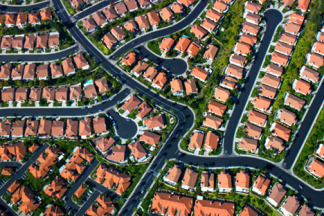 Increasing the number of immigrant and non-immigrant visas available to highly-skilled workers – particularly in the fields of science, technology, engineering and math (STEM) – currently appears to be the least controversial and most bipartisan aspect of the various immigration reform proposals being discussed, debated, and leaked to the public, even if the discussion about how to increase the number of STEM visas remains unclear. If certain U.S.
The House of Representatives is moving quickly to give the appearance that they have changed their tune on immigration.  The House is scheduled to vote this week on the STEM Jobs Act, sponsored by the anti-immigrant Lamar Smith (R-TX).  The STEM Jobs Act would provide 55,000 additional visas for foreign nationals receiving advanced degrees in science, technology, engineering, and mathematics.   Supporters of the STEM Jobs Act argue that it addresses an acknowledged problem area in U.S.