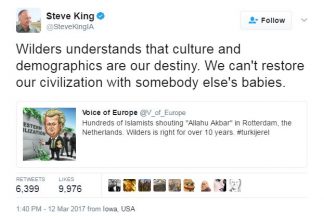 Nearly every discussion I have with someone who is opposed to immigration eventually includes my opponent saying something like this: “I am not against immigration.  I am against illegal immigration.  I have no problem if immigrants come here legally.”  I have always had a strong skepticism of this particular position.  Most anti-immigrant people are unaware how limited the options for legal immigration are.  Most anti-immigrant people are unaware of backlogs, priority dates, age-outs, one year filing deadlines, stop-time rules, and the fact that, for many people, THERE IS NO LINE. 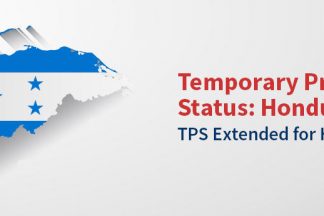 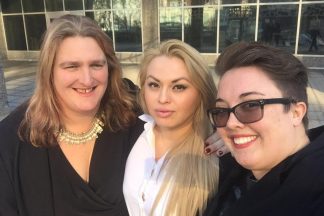 This month, we are pleased to honor Angie Salguero as our Client of the Month. Angie, a transgender woman from El Salvador, won her case for asylum last month in front of the immigration judge in Baltimore, MD. Angie’s story of violence and persecution from a very young age included physical abuse by the police and gangs, the loss of family, a dangerous trip to the United States, and stay in immigration detention.
Benach Collopy LLP is a nationally renowned, full-service immigration and nationality law firm in Washington, DC.  The firm is one of the nation’s leading voices for immigrants’ rights and its attorneys are among the most respected immigration lawyers in the nation.  Benach Collopy represents a wide range of clients, providing innovative, zealous representation to immigrants and their families while maintaining the highest standards of ethics and client service.

Our website looks subtly different. When you visit our new offices (soon!) or open our emails, you’re greeted with a fresh, clean vibe. Today, we’re excited to unveil the new look of Benach Collopy!   Why the new look? Candidly, our old look was pretty boring. While it was clean and professional, it was also a little trite and expected from a law firm. That’s simply not us.
This article originally appeared on Law360: https://www.law360.com/immigration/articles/972810/assessing-constitutional-constraints-on-immigrant-detention Starting in July 1999, Hoang Minh Ly, a refugee and permanent resident of the United States, spent 564 days in detention by U.S. immigration authorities who sought his removal to his native Vietnam.[i]  He was released from detention only after a U.S. District Court in September 2000 ordered that an immigration judge provide him with a bond hearing.  That order was the result of an August 1999 petition for a writ of habeas corpus filed by Ly. 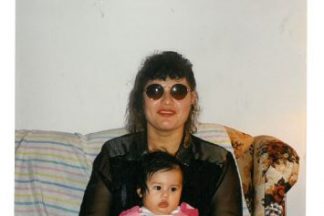