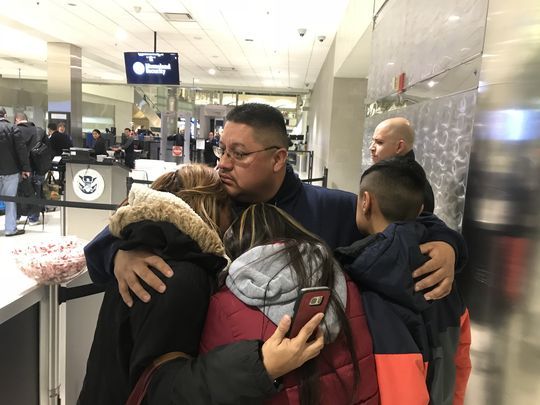 63 thoughts on “Why didn’t he just become a citizen? An immigration lawyer deconstructs a recent deportation”