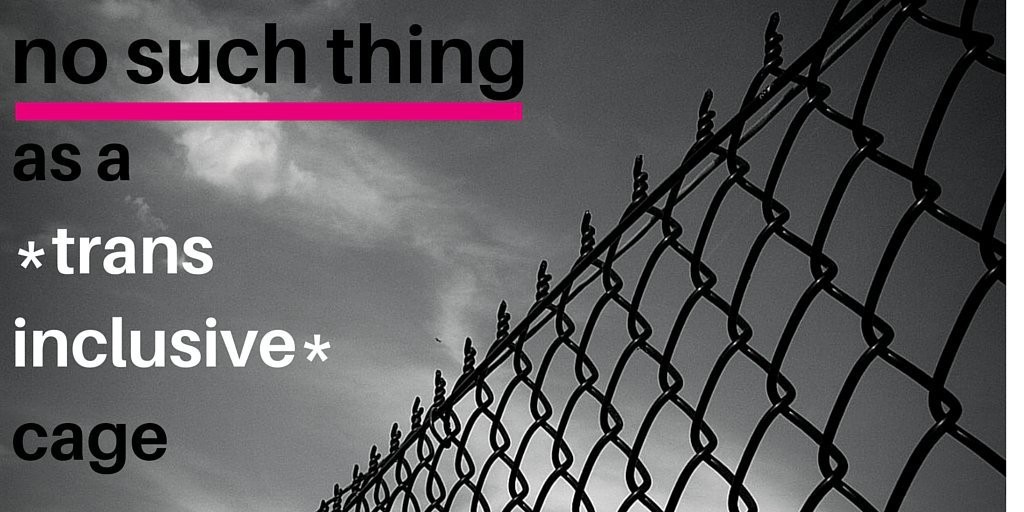 Even as the Obama administration takes steps to protect transgender children in schools and provide access to health care for trans people, the President’s illiberal approach to immigration continues to affect trans women in predictable and violent ways.  As accolades were heaped on the administration from transgender advocates, the administration announced the creation of a new detention facility designed to hold trans detainees in Alvarado, Texas.  Immigration & Customs Enforcement (ICE) announced a 36 bed enclave in the 700 bed facility that will be dedicated to trans detainees and will, in the words of ICE, operate along the most advanced lines of transgender care.  The facility will be run by a private prison company. 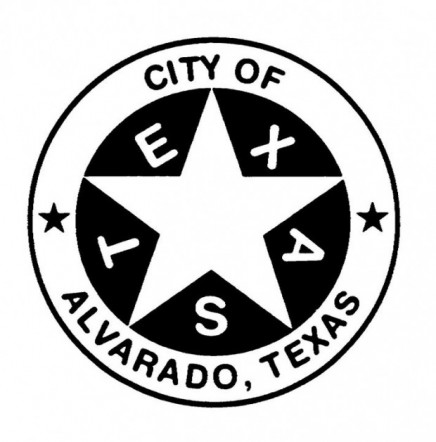 In building this facility, ICE rejects the reality that ICE’s safe detention of trans women is an impossible task for the agency.  ICE has consistently failed to provide even the most basic forms of security and care for detainees in its care. A study by the government accountability office (GAO) found that although trans women make up 1 of 500 detainees, they represent 1 of 5 sexual assault victims within detention facilities.  Trans women have been raped, sexually assaulted, beaten, sent into solitary confinement for their own protection, denied adequate medical care and generally humiliated by fellow detainees or prison staff.  While the opening of a new trans dedicated facility may provide a measure of protection for trans women from the general male population of the facility, there is no reason to believe that this remote facility can provide protection from the employees of the facility pr provide adequate medical care. 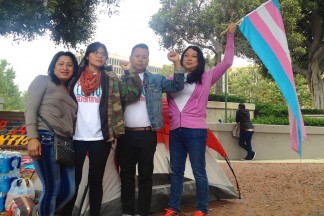 Of course, the government was well aware of all these consequences.  In fact, Alvarado was likely chosen because of and not in spite of these characteristics.  The fact remains, however, and the Alvarado experience will bear this out, that there is no way for ICE to safely detain trans women and ICE should be exploring alternatives to incarceration rather than building more jails.  And cities like Alvarado should focus on other ways to employ their citizenry than offering the demeaning work of causing another human being suffering.