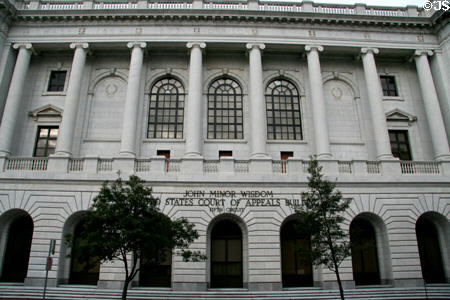 Most importantly, the Court of Appeals set oral arguments on the Department of Justice’s motion to lift the injunction (“stay the stay”) for April 17.  Each side will have an hour for oral argument, which is a significant amount of time, especially since motions are often disposed of on the papers alone and rarely get oral argument.  The Court can rule whether to lift Judge Hanen’s stay at any time after that. 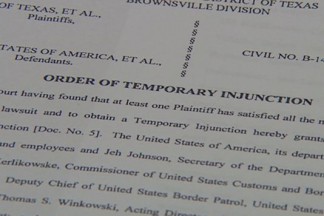 The Court also granted expedited consideration of the appeal of Judge Hanen’s DAPA and DACA injunction, requiring the parties to file briefs in late May.  The Court will soon set arguments on the appeal of the injunction, meaning a final decision on the stay is unlikely until June.

This is all quite dizzying.  What this boils down to is that on April 17, the Court will hear arguments on whether to lift the DAPA and DACA injunction while the appeal of the stay goes on. And then in May and June, the court will decide whether to overturn the stay for the duration of the entire DAPA and DACA litigation.  It is possible, but not likely, that the court could lift the stay in April only to revive it in June, although it is likely that if the court grants the government’s motion to stay the stay, it is likely to also reverse the injunction in June.  The same can not be said of a decision not to stay the stay.  A decision by the court not to stay the stay is not necessarily indicative that they will uphold the stay in May/ June.

Once again, in the meantime, the government continues to aggressively deport the parents of U.S. citizens and individuals who are supposed to qualify for protection under the memos.

2 thoughts on “What happened at the Fifth Circuit on the DAPA and DACA injunction?”