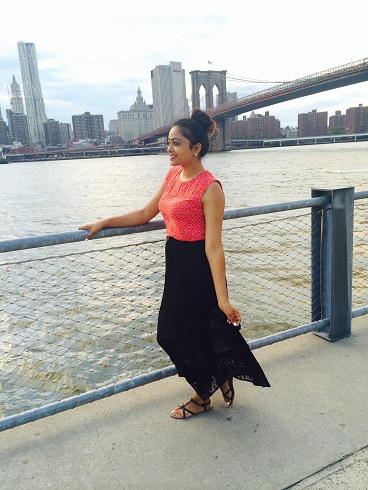 Our March 2015 client of the month is no stranger to readers of BR’s blog.  The Immigration Judge’s grant of D-R-‘s residency in February 2015 ended a saga that began in 2009, when the U.S. Citizenship & Immigration Service put her and her brother into removal proceedings.  Both had entered as young children to live with their adoptive parents away from the violence and poverty of their home country, Guyana.  Over a decade later once their parents became U.S. citizens, they applied for residence.  The CIS granted her brother residence.  However, when they got to DR’s file, they got confused and mixed up the two children.  They suspected fraud.  They denied DR and put her into removal proceedings and then put KR, her brother, into proceedings as well.  KR had an advantage over DR- he had gotten a green card and the government had to prove that it should be revoked, whereas DR had to prove that she deserved one.  KR’s case ended quickly, with his green card being reaffirmed by the immigration judge.  However, DR took several more years.  Her first hearing was washed away by Hurricane Sandy which flooded lower Manhattan where the immigration court sat.  The next hearing, scheduled for a year later, was cancelled due to the government shutdown.  When we finally held a hearing in March of 2014, the visa numbers for cancellation of removal were gone and we had to wait until new numbers became available, which was not until February 15.  After all that, it took the Judge less than ten seconds to say “I’m granting your case.”  While her removal proceedings were pending, DR graduated from high school, attended City College of New York, and is finishing her degree in special education.  We love this photo of DR.  With a city built by immigrants looming in the background, we have such high hopes for the miraculous mark DR (and her brother) will leave on our country.