We are thrilled to welcome and announce the newest addition to our BR family, Elanie Cintron. Elanie has joined us in DC as an associate attorney from North Carolina by way of Brooklyn, New York (where she received countless awards and honors as a law student at Hofstra University, including the prestigious Lesbian, Gay, Bisexual and Transgender Fellowship) and Denver, Colorado (where she immediately set herself apart as a rising star in the immigration field as an associate attorney with powerhouse firm Lichter Immigration).

As the child of two U.S. military service members, Elanie learned from her parents a sense of duty and service to our country. Rather than defending our country through military service, however, Elanie has dedicated herself and her career to defending the American ideals of justice and equality as a true advocate for vulnerable populations. Most recently, Elanie completed about six “tours of duty” volunteering at the Federal Law Enforcement Training Center in Artesia, New Mexico as part of the American Immigration Lawyers Association’s pro bono project. 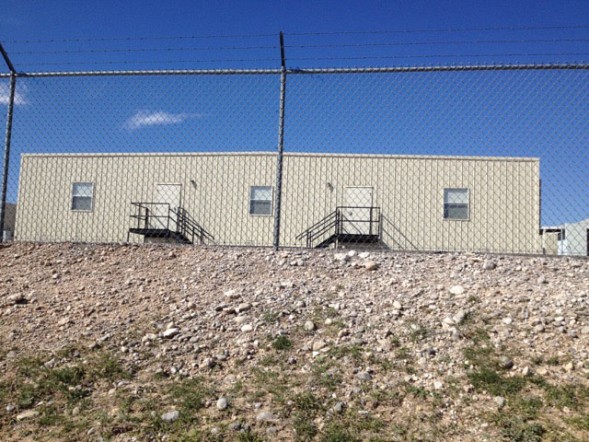 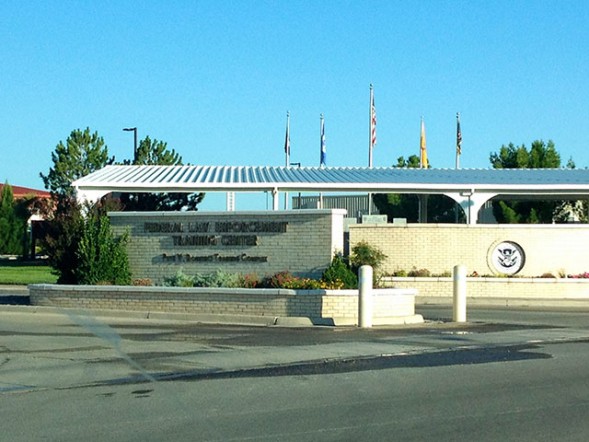 In Artesia, Elanie represented detained women and children refugees seeking protection from the domestic and gang violence they had fled in Central America. It is in that setting in which BR Partner Dree Collopy met Elanie and was immediately impressed by her skills as an attorney and passion as an advocate for justice. Through her work in Artesia, Elanie won asylum for a woman and her young son from Honduras, who had fled years of horrific domestic violence. Applying her client’s compelling story to the legal minefield of gender-based and particular social group asylum claims, Elanie convinced an immigration judge that her client and her client’s young son merited protection in this country. Upon being granted asylum, Elanie’s clients were released from the horrific conditions in Artesia, the Obama Administration’s detention center that has now been shut down in shame. Living freely and safely in the United States, Elanie’s clients still send her nearly-daily messages of gratitude for her selfless devotion to their cause.

It is this kind of attorney that we at BR seek out to join us in our shared mission. Elanie, welcome to our family! Fig too, of course. 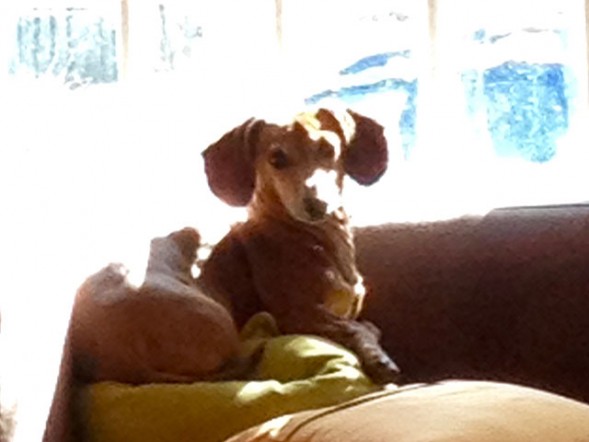