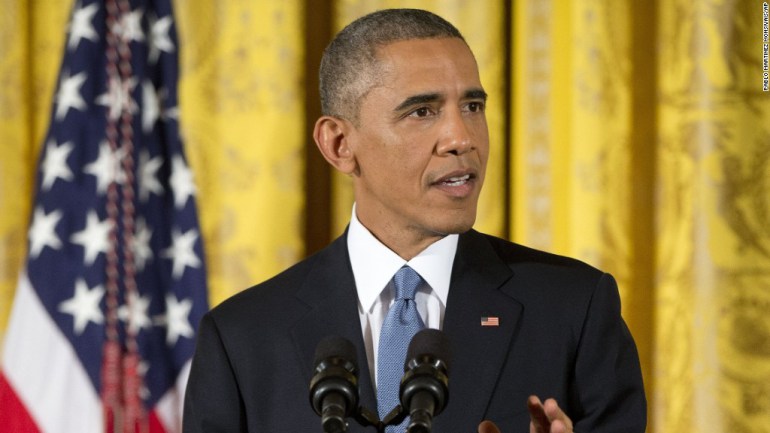 Tomorrow night (Thursday, November 20, 2014) at 8PM, the President of the United States will address the nation to announce what steps his administration intends to take to reform U.S. immigration law and policy.  This announcement represents the culmination of the President’s evolution on his authority as the nation’s chief executive.  In June 2014, when it became clear that the House of Representatives would not take up the immigration reform bill passed by the Senate, the President made a statement that he would take administrative action to ameliorate the harsh effects of our immigration law.  He said that he would take such action by the end of the summer.  However, as summer ended, desperate Democratic Senators in tight re-election races persuaded the President to hold off on his administrative reforms in the hopes that they could retain their seats.  However, the President’s forbearance did not help them- they lost anyway- and the President immediately reaffirmed his intention to “go as far as he can go under the law,” according to his adviser Cecilia Muñoz.  After a week of speculation, the President confirmed today that he will release the details of his immigration reform plans tomorrow night with a televised address from the White House, followed up by a rally in Las Vegas.  Details will not be known until tomorrow, but here is what has been reported most commonly:

These are the details that have been reported.  The plan may be different and we will now know until the formal announcements are made.  However, the provisions mentioned above, are the most commonly and consistently reported details.

What is deferred action?

Deferred action is a tool of law enforcement which allows an agency to define its priorities and focus its resources on its priorities.  It is a formal statement by the agency that a particular individual is not an enforcement priority and that the immigration agency will not utilize its limited resources to seek removal of that individual.

No.  It is a temporary and revokable classification of convenience to the agency.  It does not provide an individual with residence or any promise of future residence.  It can be revoked at the discretion of the agency.  For example, a new administration could choose to eliminate the entire program.

Almost certainly.  The Immigration & Nationality Act has provided the executive branch with wide latitude as to how it enforces the laws.  There are sizable gaps in the statutes passed by Congress that require the executive agencies to exercise their discretion about how they intend to enforce the immigration laws.   This discretion has been recognized by the Supreme Court in Arizona v. United States, where the Court wrote “A principal feature of the removal system is the broad discretion exercised by immigration officials.  . . .  Federal officials, as an initial matter must decide whether it makes sense to pursue removal at all.”  This broad discretion was also noted by the Supreme Court fifteen years ago in Reno v. America-Arab Anti-Discrimination Committee, where the Court wrote, “At each stage, the Executive has discretion to abandon the endeavor [referring to the removal process] and at the time the Illegal Immigration reform and Immigrant Responsibility Act of 1996 was enacted the INS had been engaging in a regular practice (which had come to be known as ‘deferred action’) of exercising that discretion for humanitarian reasons or simply for its own convenience.”

How are Republicans going to react?

Reactions have ranged from pragmatic to hysterical.  There are voices, not to be underestimated, within the GOP that will declare that the President’s action is an impeachable offense.  Although Speaker of the House told the President that he would be “playing with fire” if he moved ahead with immigration, the Republicans seem genuinely conflicted about how to respond.  There are people within the GOP who believe that the Congress should pass its own legislation on immigration.  There are others who want to shut down the g0overnment or not confirm the President’s nominee for Attorney General to force the President to abandon his plan.

When will these changes take effect?

We don’t know.  They will not take effect overnight and there will be some lead time before the administration is prepared to take applications for deferred action from the up to 5 million people believed to be eligible.

What should I do while we are waiting?

We will keep you informed with reliable and accurate information.