It is only fitting that major technological achievements like the successful placement of a lander on a comet be paired with news that the Obama administration is planning many reforms to our nation’s immigration policies.  After all, our space program and many of our most successful technological breakthroughs are directly related to an immigration policy that made it easier for the best and brightest to come and work here.  Yet, many worry today that our immigration system is so broken that it prevents the entry and lawful integration of hard workers struggling to improve their lives in the U.S.  The comet lander was a project of the European Space Agency and not NASA.

U.S. immigration policy today, instead, says no to the best and brightest, rejects those who are willing to perform jobs that others refuse to do, and breaks up families over minor violations.  In short, U.S. immigration policy not only does not help America grow, but is actually a hindrance.  Most people of fair judgment recognize this.  Last year, the Senate took a step to make some needed reforms to U.S. immigration law.  While the bill the Senate passed was far from perfect, it would have gone a long way to fixing many of the problems with the immigration system.  However, the House of Representatives refused to take up the bill and instead voted to deport DREAMers and sue the President.

In light of the crisis in immigration, the President announced in June that he would make changes by the end of the summer in regulations and policies to ameliorate the harsh edges of immigration law.  He pushed this back until after the November election to help certain Democrats retain their Senate seats, which they lost anyway.  Ironically, the one democrat that he could have helped with executive action, Mark Udall of Colorado, also lost, partially due to a discouraged Latino electorate.  Immediately after the drubbing Democrats took, the President reiterated his commitment to executive action on immigration reform.  Then IT happened.  A breathless report appeared last night (November 12) on FOX News stating that the President was going to announce his immigration “amnesty” plan on November 21 and he would legalize millions of immigrants.  The White House quickly denied that any final decisions had been made and that, certainly, no timelines had been promised.  Yet, today, the New York Times reported that the President was weighing an option that could provide up to 5 million immigrants with some type of

protection from removal.  The NYT article stated that a central part of the plan is to provide deferred action, like DACA, to the parents of U.S. citizens or to people who have been here for a long period of time.  In addition, according to the Times:

Mr. Obama’s actions will also expand opportunities for immigrants who have high-tech skills, shift extra security resources to the nation’s southern border, revamp a controversial immigration enforcement program called Secure Communities, and provide clearer guidance to the agencies that enforce immigration laws about who should be a low priority for deportation, especially those with strong family ties and no serious criminal history.

A new enforcement memorandum, which will direct the actions of Border Patrol agents and judges at the Department of Homeland Security, the Justice Department and other federal law enforcement and judicial agencies, will make clear that deportations should still proceed for convicted criminals, foreigners who pose national security risks and recent border crossers, officials said.

So far, these articles are the clearest indication that the President intends to do something about immigration.  And it appears that he is ready to do it soon.  It is important to note that nothing has been decided, no timetables have been set, and that the President is still free to choose to do nothing.  In addition, the Republican Speaker of the House John Boehner has stated that the House will fight him “tooth and nail” on administrative reform.

In the meantime, it does appear that some form of administrative reform is coming.  We still don’t know what it might look like.  We asked this in August and still do not know for sure.  Although we do have some ideas. People who may benefit, such as the parents of U.S. citizens, should make sure that they have certified birth certificates, marriage certificates, tax returns, dispositions of criminal charges, school records, church records, passports and other papers showing who they are, what they have done with their lives and why they deserve a chance to stay.  And, since it is Throw 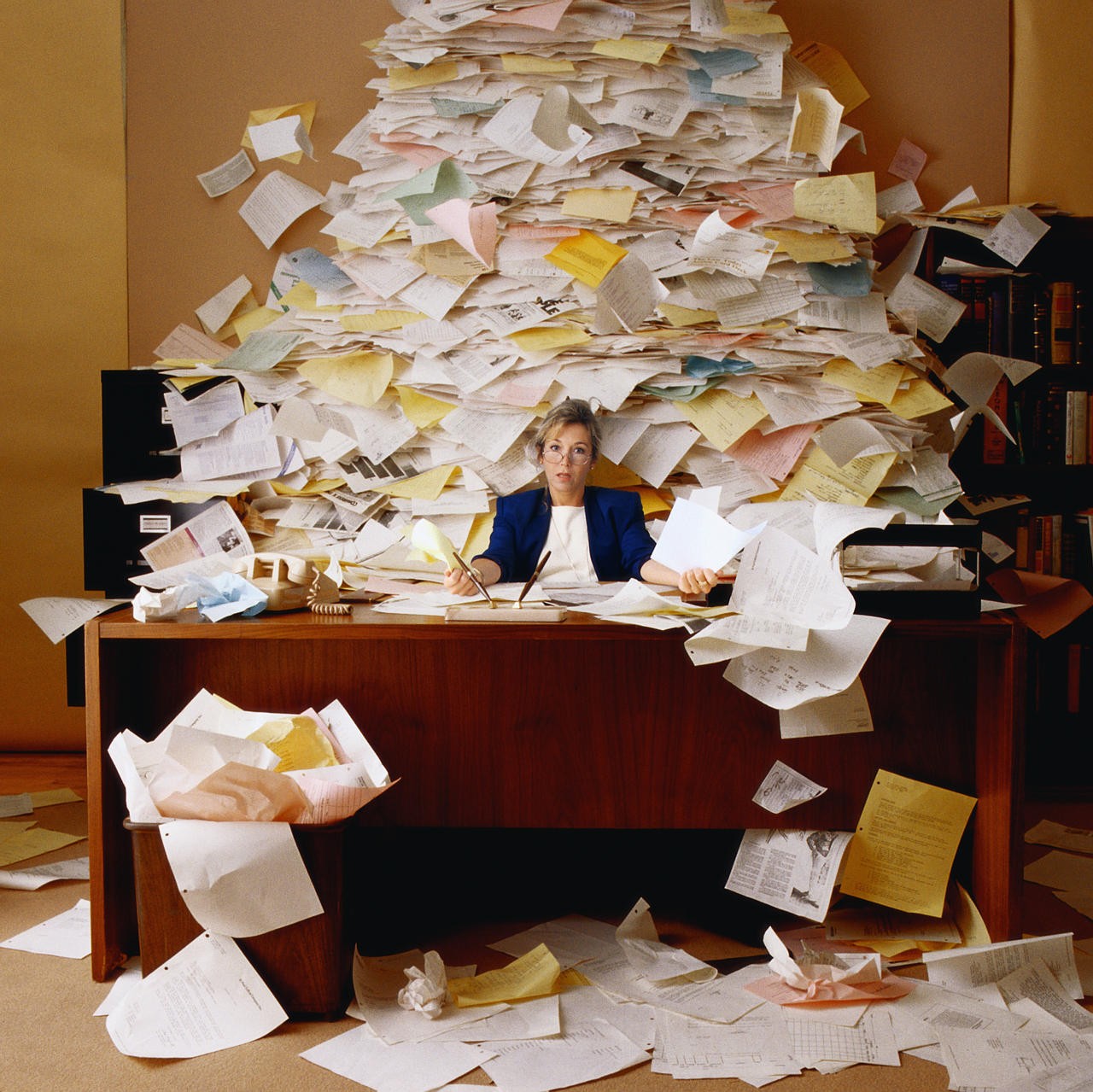 back Thursday, we offer you this post from just over two years ago about what immigrants should do while waiting for deferred action relief.  Many of the suggestions remain good advice.

Stay tuned.  We will give you accurate and current information as it happens.