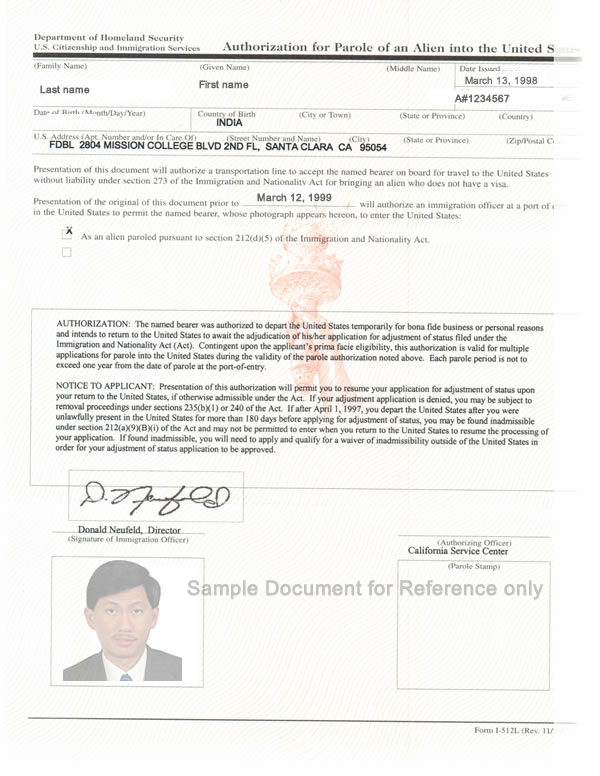 One thought on “EXECUTIVE REFORMS: Advance Parole- One Memo to Rule Them All”