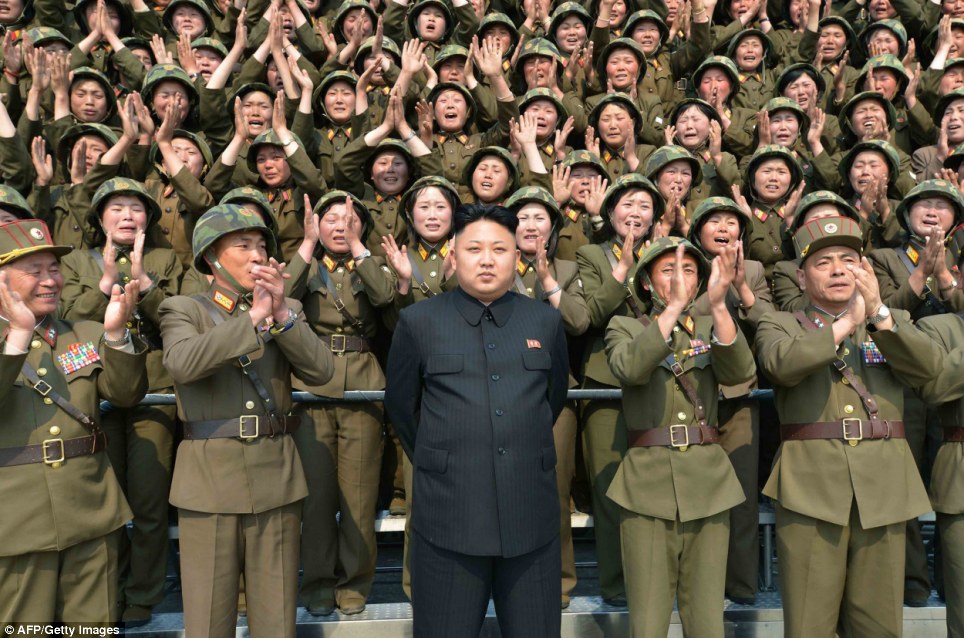 In the past two months, North Korean despot Kim Jung-un disappeared and reappeared.  And earlier this week, the U.S. government sought bids on a potential government contract.  Both events caused massive speculation but little information regarding critical policy issues.

Those who watch the immigration issue with obsessive scrutiny noticed this week that the U.S. Citizenship & Immigration Service put out a request for bids for a contractor who could provide supplies to produce up to 34 million work permits.  Anti-immigration outlets quickly picked up on this obscure notice and sounded the alarm that the administration was preparing for “amnesty.”  Likewise, immigrant advocates were heartened and thought that this requisition order 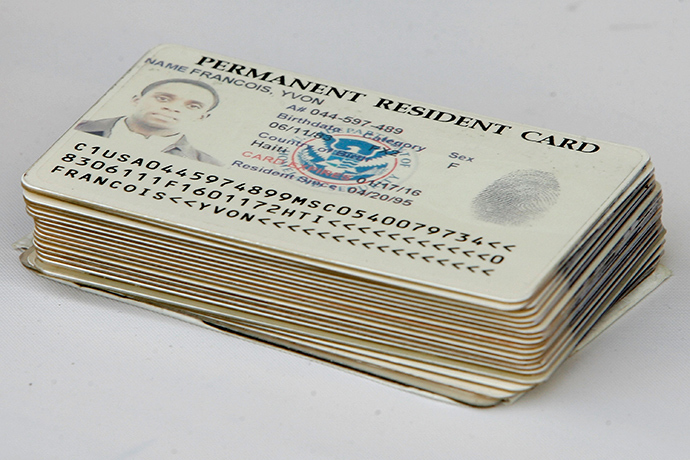 was evidence that the administration planned to “go big” and announce expansive administrative measures to relieve the suffering caused by our merciless immigration laws.  The speculation grew so hot that White House Press Secretary Josh Earnest felt the need to tamp down expectations.  Yesterday, Earnest said, “I think those who are trying to read into those specific orders about what the president may decide are a little too cleverly trying to divine what the president’s ultimate conclusion might be. What I would caution you against is making assumptions about what will be in those announcements based on the procurement practices of the Department of Homeland Security.”

If people are “a little to cleverly trying to divine what the president’s ultimate conclusion might be,” the blame lies squarely with the White House.  On a topic of immense policy importance, the White House has been extraordinarily tight-lipped about that it plans to do or not do.  After resisting administrative action for several years while presiding over the most efficient deportation machine this country has ever known. the President raised hope of executive action in June 2014, announcing that he would take action on administrative reform by the end of the summer.  He charged the Secretary of Homeland Security with offering plans as to what steps the administration could take to relieve the suffering his removal policies have caused.  Of course, proposals for administrative reform have been around since before the President took office in 2009.  That deadline was scuttled to assuage skittish and vulnerable Democrats facing election in November.  So, the President announced that he would hold off on reform until after the elections.

Meanwhile, the tension mounts.  The anti-immigrant crowd is screeching about “Obama’s lawless amnesty” and the “ISIS-ebola-unaccompanied minor” threat.  Families continue to be torn apart and many Latino leaders are calling on people to sit out this election.  Everyone is waiting on the President to announce his plan.  The lack of information about what the President may do is what causes the internet to go berserk over “the procurement practices of the department 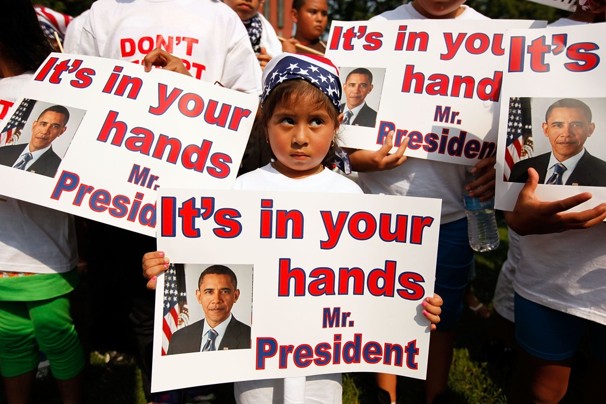 of Homeland Security.”  In the absence of real information, speculation and hysteria will fill the void.

Last month, the world engaged in speculation that North Korean despot Kim Jong-un had been overthrown because he had not been seen in weeks.  Reports of injuries to the dictator filled the airwaves until he reappeared in public.  Of course, such speculation makes complete sense in a country that tightly controls its media and in a government that operates by power and secrecy.  People interested in those affairs have learned how to divine what may be happening through little clues.  Just like in the Soviet era, insiders would try to figure out who was in and who was out by where they were seated at Party Congresses.

The internet freak-out caused by the White House’s lack of information about its plans and a cannily-timed procurement request can only be expected where the administration behaves more like the secretive cabal in North Korea than an American administration genuinely interested in solving a real problem.