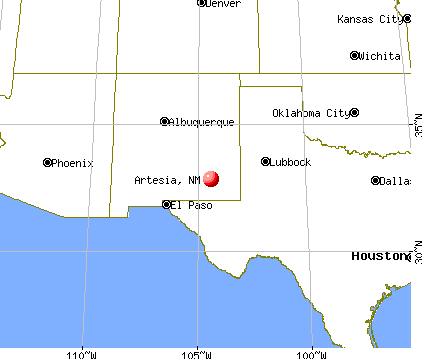 Tomorrow I will be heading to Artesia, New Mexico – unfortunately not to tour the beautiful Southwest, but rather, to address the smothering of due process at the remote Federal Law Enforcement Training Center, which has been converted into a detention center for women and children who have fled horrific violence and danger in Central America. In Artesia, women and children are being detained at length in inhumane conditions, intimidated and coerced by immigration officers, refused a chance for a fair hearing and access to counsel, hurled through a removal process with predetermined results, and ultimately, being sent directly and expeditiously back to the danger from which they fled – all in violation of U.S. legal obligations under existing domestic and international law. 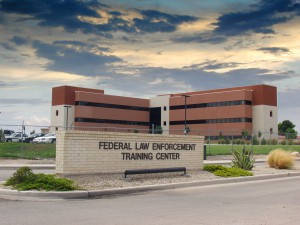 Evidence from the ground in Artesia has shown that the conditions there make it virtually impossible for these refugee women and children to consult with their attorneys, access legal help, obtain notice of their hearings, and meaningfully prepare their claims for asylum or other defenses to deportation. To provide an example, a significant percentage of the women at Artesia are victims of extreme violence, death threats, rape and domestic violence, and other forms of persecution. Rather than a confidential screening with an immigration officer, these women are being forced to answer traumatic questions, including detailed descriptions of rape, while their children are present. Not only are these women met with hostility and inhumanity by the procedures in place, but also by the officers who are detaining them, calling them degrading names like “cerdos” (pigs), refusing their children medical treatment, screaming at them for asking to speak to their attorneys, and forcing them to sit in their own filth for hours. This treatment and this purposeful disregard of our current laws and procedures for processing those who have fled persecution and torture in search of safety and protection in the United States makes me feel embarrassed and ashamed. This is not the America I know and love.

This is why I am heading to the remote detention center in Artesia, New Mexico (via flights from DC to Dallas to El Paso, followed by a four-hour drive through the desert). There, I will be volunteering a week of my time to counsel and represent these mothers and children, in the hope of restoring a little bit of humanity to our system and shedding a little bit of light on this dark place. As an immigration attorney who focuses my practice on representing refugees and asylum-seekers, who speaks Spanish, and who has years of experience representing individuals who have fled Central America due to the unfettered violence that is often met with impunity by those countries’ governments, I did not feel that I had a choice in the matter. Moreover, as an attorney, justice and the rule of law are two principles that are so central to the foundation of my belief system and my work that I feel compelled to do my part to restore these values in Artesia. These ideals, in addition to these women and children, need an advocate. We should not be sacrificing fundamental fairness for political posturing and valuing expediency over justice, especially in matters of life or death.

Stay tuned for updates from the ground… 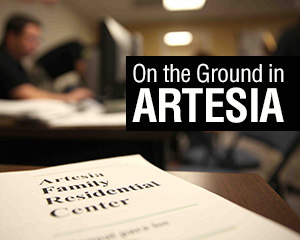