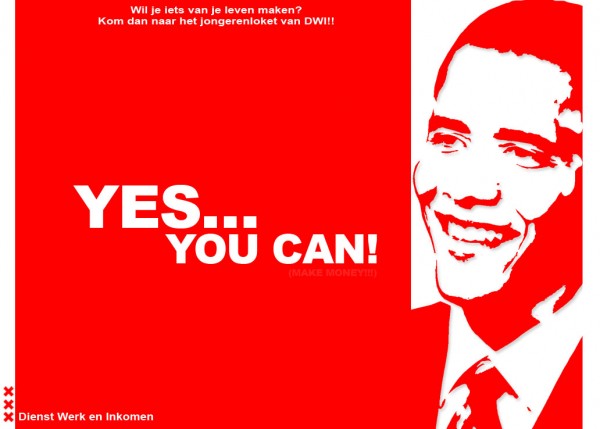 The House of Representatives passed the Enforce Act yesterday.  This piece of legislation, which is never going to become law, provides a cause of action to Members of Congress to sue the President for failure to enforce the laws as they see fit.  The Enforce Act is aimed squarely at the President’s Deferred Action for Childhood Arrivals program, which has given hope to so many young undocumented immigrants.  How this vote fits with the immigration statement of principles that the House GOP released in January is beyond us.  When in doubt, votes, much more than “statements of principles,” reflect where Congress truly is.  And the House actually managed to get worse on immigration.  So, in case, it is not perfectly clear- THE HOUSE HAS NO INTENTION OF PASSING ANY MEANINGFUL IMMIGRATION REFORM.  IF THE PRESIDENT WANTS TO BE A CHAMPION OF IMMIGRANTS, HE NEEDS TO DO SO ON HIS OWN.  Got it??

My internet marketing professionals tell me that lists are very effective ways to get readers to a blog.  And cats in a foul mood.

Now, we have heard a lot from this President that he does not have the authority to simply ignore the law.  That simple statement is true enough.  However, the President does have broad authority to determine how to interpret ambiguous statutory language.  And the Immigration and Nationality Act is pretty darn ambiguous.  For example, Congress has stated that cancellation of removal for people who are not permanent residents is limited to those who have U.S. citizen or permanent resident family members who would suffer “exceptional and extremely unusual hardship” if the applicant were deported.  It is the role of the immigration agencies to define what is “exceptional and extremely unusual hardship.”  Whereas the Board of Immigration Appeals has been pretty stingy with that standard, the agency could depart from such a parsimonious interpretation and create a more generous standard.  The President’s power to fill-in the details and context of statutes was discussed by the Supreme Court in Chevron v. National Resources Defense Council.  In that case, the Supreme Court stated that it will defer to an agency’s reasonable interpretation of ambiguous statutory language.  As a practical matter, where a court finds a statutory command to be ambiguous, it will almost always defer to the agency’s interpretation of the statute.  Most statutory language is ambiguous.  Recently, for example, courts of appeals have found the term “when the alien is released” to be ambiguous as to time.  If an agency’s interpretation conflicts with an ill-expressed Congressional mandate, the Court reasoned, Congress could legislate more specifically.  It is here that the President can use Congressional inaction in his favor.  Since Congress seems incapable of passing any legislation, it is unlikely that the President’s liberalized policies will be overturned by a vengeful Congress.

Another Supreme Court case sheds some light on the powers of Congress vis-a-vis the President.  In INS. v. Chadha, the Supreme Court invalidated a statutory scheme in which the House of Representatives could veto a INS decision to grant relief from removal known as suspension of deportation to a particular individual.  The Court reasoned that the power to decide particular immigration cases has been delegated by statute to the executive and that it violated the Separation of Powers for the Congress to be able to veto a decision regarding a particular individual.  This case shows that Congress may disapprove of decisions that the agency makes, but absent legislation, can not do anything about them.  Again, the difficulty of getting legislation through Congress gives the President a lot of leeway.

Presumably, the President, a constitutional law professor, knows all that, so he is ready to take actions that would dramatically improve the lives of immigrants in America, re-capture his status as “immigration reform champion in chief,” and get himself measured for a monument on the Mall.

The House’s action yesterday makes it clear that the House has no intention of moving on immigration reform.  The only thing that the President has to lose is his dwindling support in the immigrant community.  And he loses that by not acting, rather than acting.