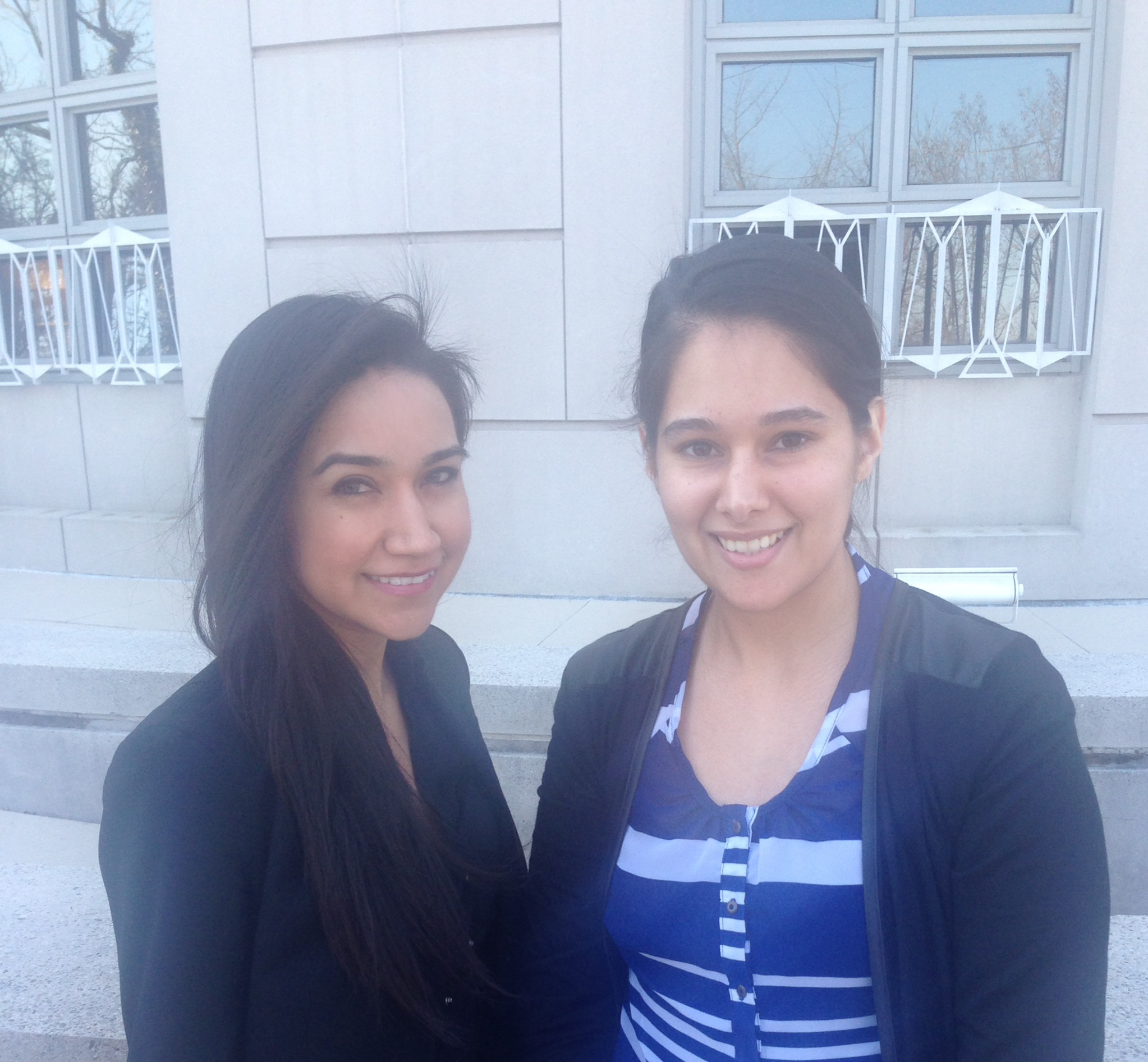 We met our client, Tanya,[i] for the first time on December 18, 2013 at the Baltimore Immigration Court. She stood behind a glass door, in a navy blue jumpsuit, handcuffed and shackled. As she told us her story of survival in South Africa, a few points became very clear about our client: she is a source of inspiration, a fighter, and a seeker of justice. Her story is similar to that of David and Goliath.  She is an individual who, against all odds, dared to question and challenge a powerful, dominating, and resourceful enemy. The enemy in our client’s story is not a single individual but an all-powerful entity, consisting of hundreds of cor 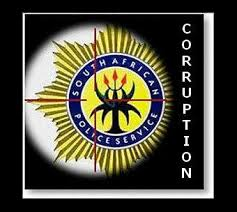 Fleeing imminent death threats, Tanya came the United States with a J1 visa in 2005. Once in the United States, Tanya obtained a U visa as a victim of domestic violence. In 2011, however, Tanya’s U visa was revoked after she was found guilty of a criminal offense during which she was acting in self-defense against her abuser. She was placed in removal proceedings before the Baltimore Immigration Court, and ultimately, she was ordered removed to South Africa, the very country she had fled years before. Although she had an appeal pending before the Board of Immigration Appeals, the Department of Homeland Security deported Tanya to South Africa.  In an effort to hide and protect herself from the police and the gang, Tanya relocated and took extreme measures to change her identity. Despite her efforts, however, the police used its mighty resources to track her down. Again, they used the notorious criminal gang to do their dirty work for them. The gang found Tanya and attacked her on two different occasions, threatening her life and destroying any sense of security she had gained by her relocation and change of identity. Tanya moved around, staying in the homes of friends and acquaintances, trying to stay out of reach of the police and the gang, until December of 2013, when she received news that the Board of Immigration Appeals had granted her appeal. The Board remanded her case back to the Baltimore Immigration Court and requested that she return to the United States to litigate her application for protection under the Convention Against Torture.

After hearing our client’s story, we quickly realized the enormous responsibility that we agreed to put on our shoulders. We were to become protectors, fighters-for-justice, and zealous advocates for a woman who feared she would be brutally and viciously attacked and killed by a notorious criminal gang working under the orders of the South African Police. Our most important and challenging task was to establish the relationship and collusion between these two criminal, corrupt entities and relay it persuasively in front of the immigration judge during Tanya’s individual merits hearing. 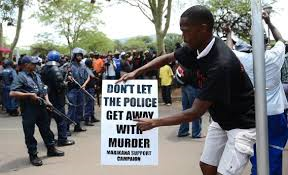 We spent the next three months dedicating our lives to fighting for our client’s life. As law students, the real world of immigration practice had arrived very quickly and was knocking on our door. We made the choice to open that door and step through it to try to save our client. The process was overwhelming and stressful because the stakes were so very high, but at the same time, this case was an opportunity to transition from inexperienced first-time litigators to zealous advocates fighting for justice for our deserving client. We seized the opportunity and have felt a true transformation from students to advocates, a trait that has now become a part of our identities.

The individual merits hearing represented the most difficult and costly law school exam that we agreed to partake in. We agreed, amongst ourselves, to view the outcome as an indicator of our skill level.  We were students, up against an experienced attorney for the Department of Homeland Security.  We had a decision to make: we could either act like students and fall back to our insecurities and uncertainties, or we could step into the real world of advocacy and put everything on the table for our client. We viewed the hearing as our opportunity to fight for Tanya, for justice, and for humanity – everything Tanya was unable to procure in her native South Africa. After months of preparation, there was nowhere else in the world we would have wanted to be other than at our client’s side, defending her and seeking justice.

The hearing consisted of three-and-a-half hours of direct and cross examinations, client and witness testimony, evidentiary challenges, responses to objections by opposing counsel, and answers to tough questions from the immigration judge.  It ended with an oral decision given by the immigration judge. When the immigration judge stated that he was ready to make his decision, we took a big breath and silently prayed. The wait was unbearable and our hearts were beating at an exceptionally high rate, but we knew we had done everything in our ability to fight for our client. When the immigration judge announced his decision to grant our client deferral of removal under the Convention Against Torture, we experienced a type of joy and accomplishment never before experienced by either of us in our lifetime. It hit us: we had saved our client’s life.

Our client’s reaction made the three months of insanity, stress, frustration with complicated legal theories, and uncertainty as students in the challenging world of immigration law all worthwhile.  Tears poured down her face while she repeatedly whispered the words “thank you”. Tanya was released from immigration detention that afternoon, and we were able to walk out of the immigration court building with our client, who was literally jumping and skipping for joy, a free woman who can now live safely in the United States. Walking out of the court with Tanya was an amazing feeling. Fighting for justice to save a woman from torture at the hands of the corrupt South African Police is an accomplishment we will never forget. It was one of the best days of our lives.

The success of our case is attributable to a number of exceptional individuals that worked tirelessly and vigorously with us over the three-month timeframe. We had the support of two amazing supervising attorneys, our professors, Michelle Mendez and Dree Collopy, who taught us immigration law and the skills we needed to practice before the U.S. immigration courts, and prepared us for the countless scenarios that could be thrown at us during the individual hearing. They were our mentors and educators, and were always present as a source of optimism and encouragement. We were also fortunate to have had the opportunity to work with an exceptionally wonderful human being, who donated many hours of her time to work with us as our expert on police collusion in South Africa, Dr. Fran Buntman of George Washington University.  Lastly, we had the tremendous support of our fellow classmates and participants in the Immigration Litigation Clinic at the Catholic University of America Columbus School of Law.

As a direct result of our partic 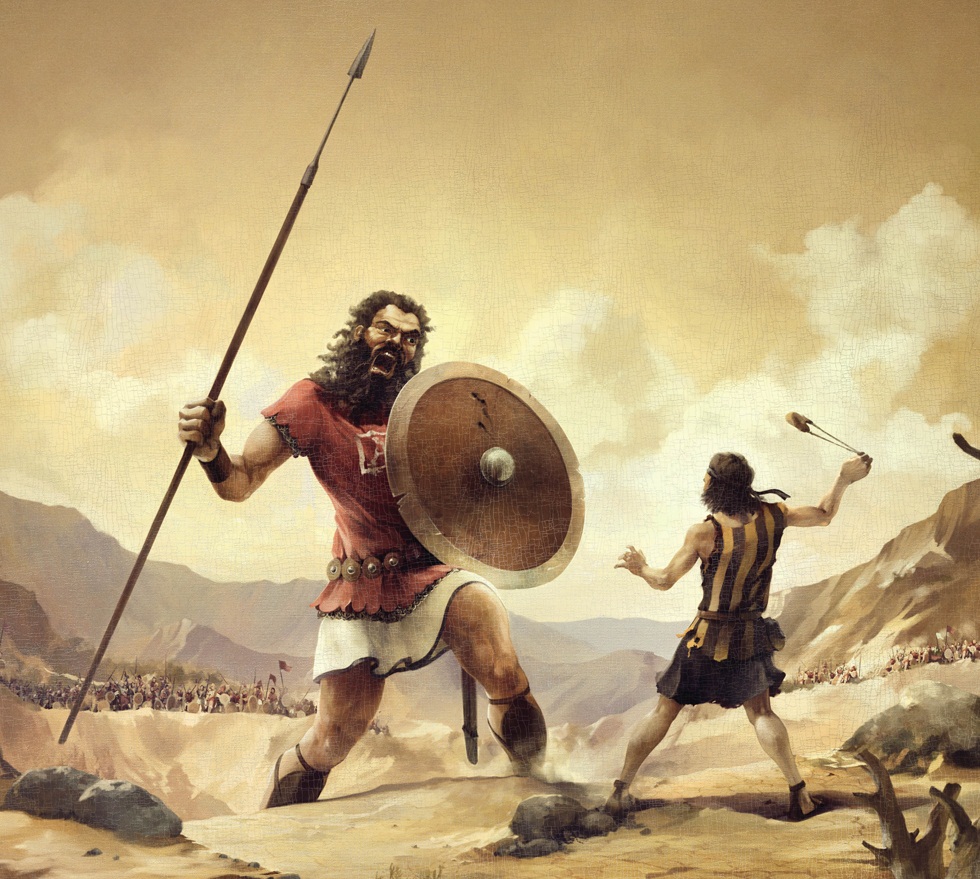 ipation in Catholic University’s Immigration Litigation Clinic, we were blessed with the opportunity to meet an amazing client who came to us with a David and Goliath scenario, but left us with the confidence to face seemingly impossible odds and the passion to fight for what’s right. For us, the clinic was not just a class…it was a transformation.

[i] Our client’s name has been changed to protect her identity.