The Supreme Court rocked the world last week by declaring Section III of the Defense of Marriage Act (DOMA) unconstitutional on equal protection grounds.  Section III forbade the federal government from recognizing same-sex marriages.  Thus, a legal same-sex marriage entered into in New York was valid under NY law, but did not provide the married couple with any federal benefits.  Activists have identified over 1100 ways that federal law provides a benefit to a married couple, all of which were unavailable until Wednesday, June 26, when Section III of DOMA was officially bid adieu.  Among the benefits now available to couples in same-sex marriages are a multiplicity of immigration benefits.  Of paramount importance in these benefits is the right of a United States citizen to sponsor her foreign spouse for residence.

Things have moved awfully fast since last Wednesday.   Shortly after the decision was announced, the White House stated, “I’ve directed the Attorney General to work with other members of my Cabinet to review all relevant federal statutes to ensure this decision, including its implications for Federal benefits and obligations, is implemented swiftly and smoothly.”  The same day, Janet Napolitano, Secretary of Homeland Security who oversees immigration matters for the U.S., stated, “Working with our federal partners, including the Department of Justice, we will implement today’s decision so that all married couples will be treated equally and fairly in the administration of our immigration laws.”  On Thursday, US CIS Director Alejandro Mayorkas was ready at the American Immigration Lawyers Association conference when he was asked about DOMA.  Director Mayorkas informed the audience that the CIS has maintained a list of all denied same sex marriage cases since the Administration stopped defending DOMA in the courts in February 2011 and that CIS was “prepared to act,” in implementing the law.  By Friday, the first same sex marriage petition was approved by the U.S. CIS.  That is the happy couple above in matching shirts and beards.  Also, on Friday, outstanding immigration lawyer Matt Kolken was notified by CIS Director Mayorkas that the agency would no longer fight a denied same-sex petition on appeal by one of Matt’s clients.

Then, over the weekend, it was Pr 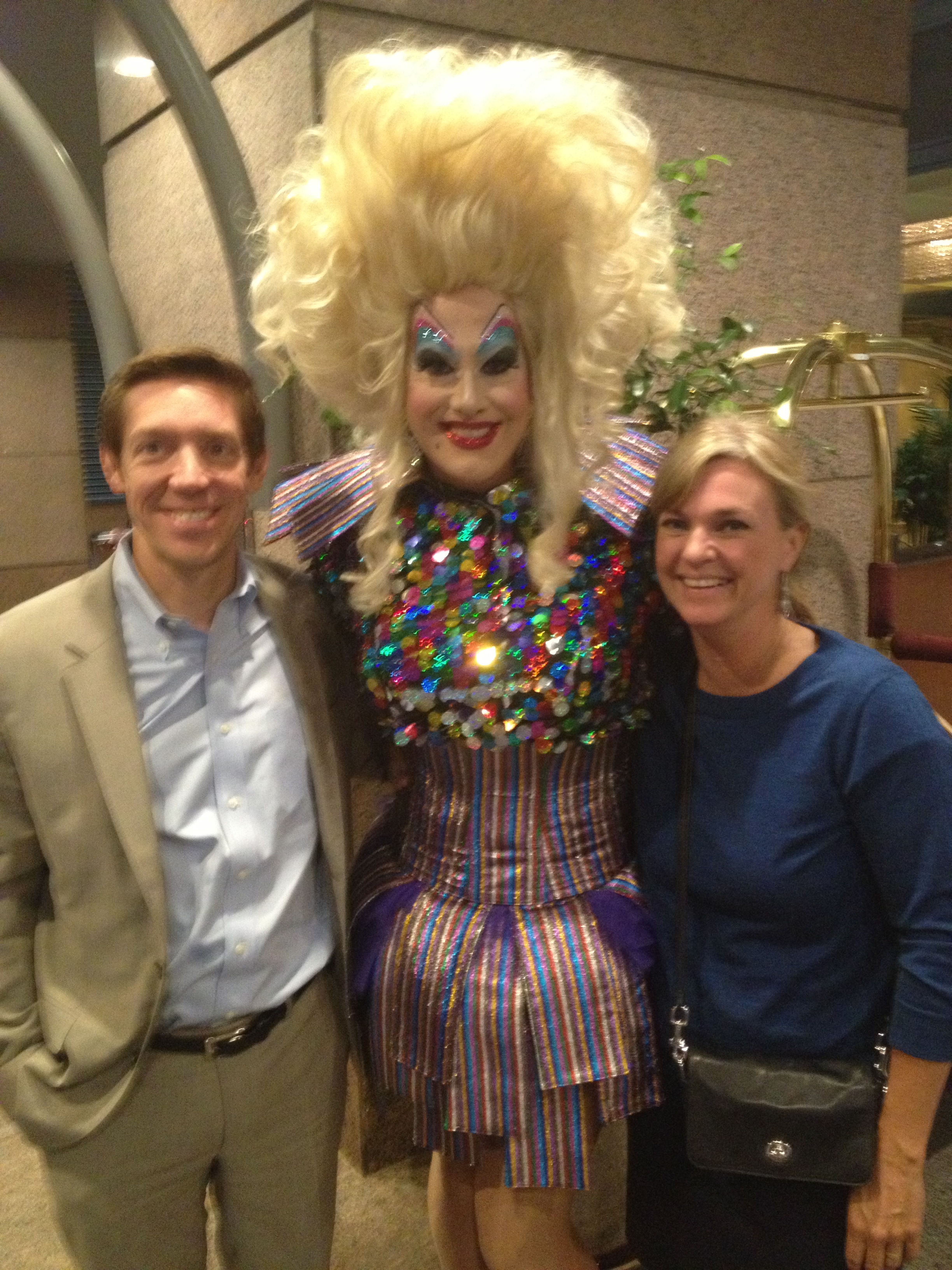 ide, and lots of joy occurred.  Edie Windsor, whose fight with the IRS over taxes on her deceased wife’s estate was the knockout punch for DOMA, served as the Grand Marshal of the NYC Pride parade and BR lawyers in San Francisco got into the spirit as well.

And, just today, Monday July 1, 2013, Secretary Napolitano issued the following statement: “After last week’s decision by the Supreme Court holding that Section 3 of the Defense of Marriage Act (DOMA) is unconstitutional, President Obama directed federal departments to ensure the decision and its implication for federal benefits for same-sex legally married couples are implemented swiftly and smoothly.  To that end, effective immediately, I have directed U.S. Citizenship and Immigration Services (USCIS) to review immigration visa petitions filed on behalf of a same-sex spouse in the same manner as those filed on behalf of an opposite-sex spouse.” The DHS also published two questions and answers.  First, the Department announced that individuals in legal same-sex marriages may file I-130 immigrant petitions on behalf of their foreign spouses and that those petitions would be handled identically to the opposite-sex petitions that CIS has long adjudicated.  In other words, gay married couples will have to demonstrate that they are legally married (no other marriages, marriage performed in a state that recognizes gay marriage) and that they are engaged in a bona fide marriage.  A bona fide marriage may be demonstrated by a shared residence, joined bank accounts, credit cards and insurance, knowledge of the other spouse, photos and other objective evidence.  Second, the CIS clarified that what is important for CIS’ recognition of a same-sex marriage is the law of the place where the marriage was performed and not where the petitioner and beneficiary live.  This means that a couple married in California (that’s right California now has gay marriage thanks to the other Supreme Court case that day on Prop 8), but living in, oh, let’s say our favorite whipping boy among the states of the union, Arizona, can have their marriage recognized by the federal government in immigration matters even though Arizona does not recognize it.  With extremely limited exceptions, the law of the state where the marriage took place is the law that matters for CIS recognition.  While questions remain about the implementation, we congratulate the Department on moving quickly to receive and approve same-sex marriage-based petitions.

The law has, once again caught up to the culture.  In law school, we read Bowers v. Hardwick, which upheld the right of a state to selectively prosecute homosexuals under state sodomy laws.  Now, less than thirty years after the shameful Bowers decision, (which was itself obliterated by the Supreme Court in Lawrence v. Texas by the pen of the same Anthony Kennedy who played hangman to DOMA), the Supreme Court has taken an enormous leap into helping this country realize its rhetoric of individual freedom and equal justice.

CIS is now accepting and approving marriage petitions by same-sex couples and it took less than a week.

One thought on “Equality Under Immigration Laws Being Implemented and Realized”