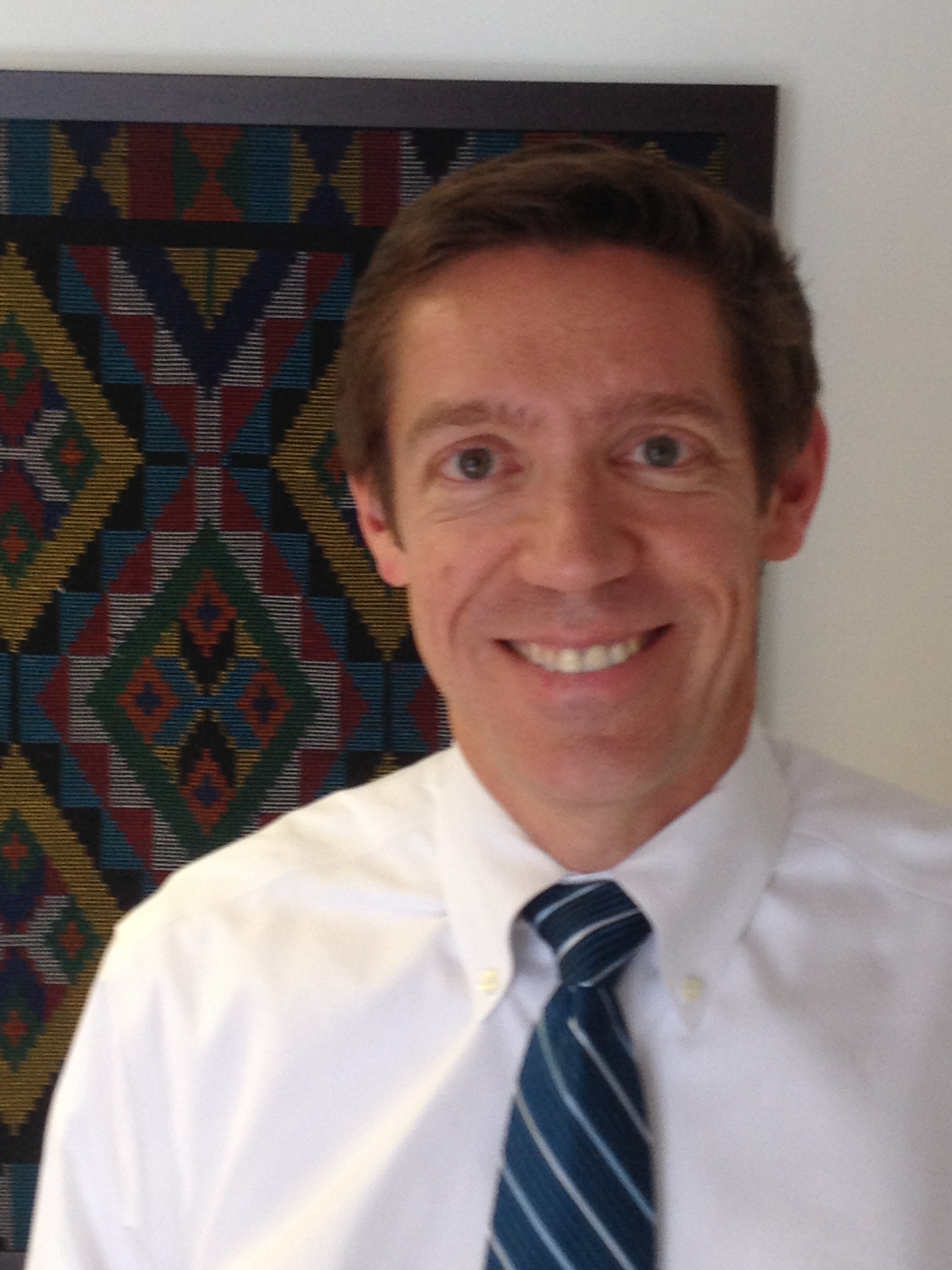 On Thursday, June 27, 2013, the American Immigration Lawyers Association (AILA) will bestow its highest annual honor, the Edith Lowenstein Memorial Award for excellence in advancing the practice of immigration law, to our very own Thomas Ragland.  AILA is the most comprehensive and significant professional organization of immigration lawyers, comprising more than 11,000 lawyers practicing U.S. immigration law around the globe.  For the past 22 years, AILA has awarded the Lowenstein award to the lawyer who has most positively impacted impacted immigration law over the past year.  Thomas is being recognized not only for his recent important victories in Congress  and in federal courts, which have provided significant benefits for immigrants nationwide, but also for his leadership of AILA’s National Federal Court Litigation Committee, which helps lawyers around the country improve their litigation skills and share knowledge and efforts in advancing immigrant rights in the courts.  In honoring Thomas, AILA wrote, “He has done much to promote aggressive, careful and competent litigation to counter irrational and abusive decisions by the government.”

Thomas was nominated for the award by his fellow AILA members.

Thomas’ dedication to precise, incisive, and intelligent lawyering distinguishes his practice in a field where many are content to settle for “good enough” representation. Thomas craves complexity, welcomes the last-ditch effort where all other lawyers have failed, and wields a mighty red pen.  He recognizes that clarity and details matter – on paper or in oral argument, Thomas’ words are chosen with surgical precision. And like surgical patients, his clients quite literally owe him their lives.

At Benach Collopy, we are proud and lucky to have Thomas on our team.  We learn from him everyday and are inspired by his meticulous strategy and execution.  We appreciate his friendship and his quiet and steady intensity to serve our clients to the best of his ability.

Congratulations Thomas!  We love you!