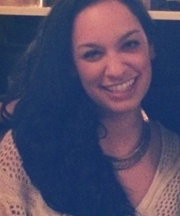 This blog post was written by Paulina Vera, a student at George Washington University Law School, who is part of the Law School’s outstanding immigration clinic. On October 10, 2014, my client, S-G-L-, was granted asylum by Immigration Judge Paul W. Schmidt of the Arlington Immigration Court. S-G-L- fled Honduras in 2009 after her domestic partner attacked her with weapons and repeatedly beat and raped her. S-G-L- feared that her abuser would find her if she were to move elsewhere in Honduras and for that reason she made the decision to flee to the United States.