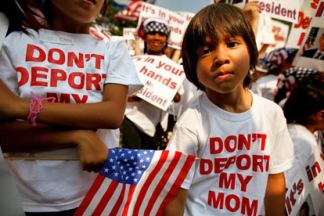 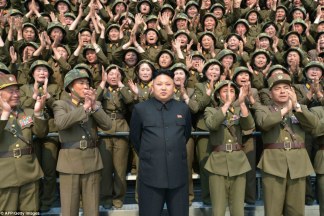 In the past two months, North Korean despot Kim Jung-un disappeared and reappeared.  And earlier this week, the U.S. government sought bids on a potential government contract.  Both events caused massive speculation but little information regarding critical policy issues. Those who watch the immigration issue with obsessive scrutiny noticed this week that the U.S. Citizenship & Immigration Service put out a request for bids for a contractor who could provide supplies to produce up to 34 million work permits.
As Facebook is crowded with pictures of kids going back to school, we must face the inevitable end of summer.  However, for immigrants, it is possible that the end of summer will bring long-awaited administrative relief from the Obama administration.  In June, President Obama went to the Rose Garden to state that, in the absence of legislation from Congress, he was going to use his executive power to address the harshness of U.S.