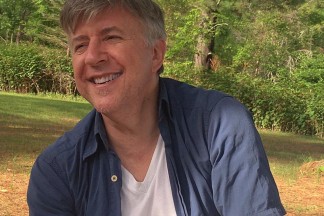 It was less than 100 years ago that “No Irish Need Apply” signs were in job windows.  Today, the Irish are thoroughly assimilated into the mainstream of American culture and St. Patrick’s day is a great day to remember the contributions of Irish-Americans to the U.S.  Anyone who knows me knows that two things I care about immensely are immigration and the U.S. Civil War.  When those topics come together, I am in nerd heaven. 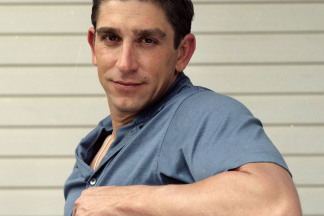