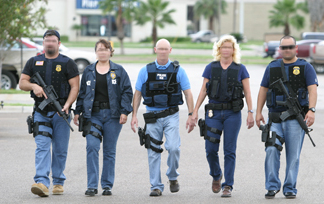 It has been a tough week for the ICE bureaucrats who have sought to undermine the political leadership of this country to pursue their own restrictivist and nativist agenda.  Regular readers of this blog (my wife and my mother), will know that we have sought to document the efforts of bureaucrats within ICE to stymie intelligent immigration enforcement through insubordination, lawsuits, leaks, and more generic tactics like refusal to complete trainings and sick-outs.
There is a single line in the President’s immigration proposal that has escaped a lot of attention.  As the idiotic “back of the line” concept and the path to citizenship dominate the headlines, the language of the proposal indicates that the administration would like to eliminate one of the most onerous obstacles to asylum for thousands of applicants- the notorious one year rule.  If this became law, the President will preside over a vast improvement in U.S. 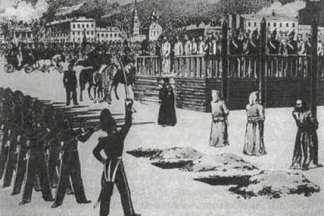 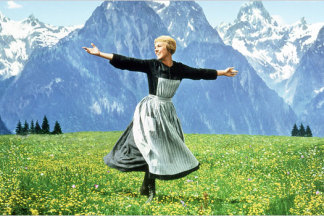 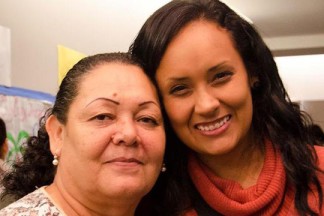