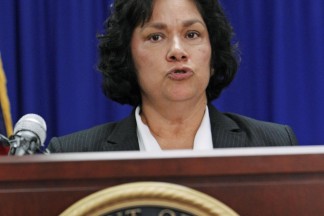 In December, the U.S. Senate confirmed Sarah Saldaña to be the first Hispanic woman to lead Immigration & Customs Enforcement.   It was an exciting moment in immigration politics.  Political paralysis had doomed immigration reform by Congress.  The Morton era at ICE had produced record levels of deportation.  Young undocumented immigrants forced the President to acknowledge them and enact DACA, which proved wildly successful.  In response to the failure of Congress to enact reform, the President announced his executive actions to shield many millions from the threat of removal.