Skip to content
As Facebook is crowded with pictures of kids going back to school, we must face the inevitable end of summer.  However, for immigrants, it is possible that the end of summer will bring long-awaited administrative relief from the Obama administration.  In June, President Obama went to the Rose Garden to state that, in the absence of legislation from Congress, he was going to use his executive power to address the harshness of U.S. 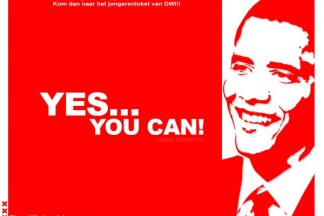