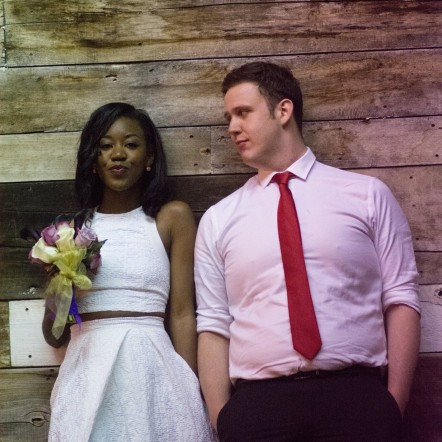 BN was born in Manhattan, New York while her parents were serving as Diplomats in the U.S. as part of the Angolan Mission to the United Nations.  As a result of her parents’ diplomatic status, BN was one of the few people born in the U.S. who do not receive birthright citizenship.  Although BN was born and raised in the United States, she was also not eligible for DACA because her parent’s diplomatic status expired after DACA was offered. BN continued to work hard in school and moved from New York to California to pursue her dream of acting.

While chasing her professional dreams, BN found the love of her live in acting school.  BN and SJ married and BN was recently granted adjustment of status through her U.S. citizen husband. The acting couple lives happily and hope to one day become the Mr. and Mrs. Smith of Hollywood.