Artesia. Karnes. Dilley.  Before the administration decided it would be a great idea to lock up Central American women and children fleeing from persecution, these towns were unknown.   Artesia was the hometown of our government’s rejuvenation of family detention.  The makeshift facility, warmly referred to by Immigration and Customs Enforcement (“ICE”) as the Artesia Family Residential Center, was the hub of so many human rights violations that it was ultimately shut down.  Amidst the inhumanity of Artesia, the government was so confident in its national security argument and so dedicated to the idea of imprisoning traumatized women and children that it devoted millions of dollars to build a family detention facility with 2,400 beds- hence, the detention center in Dilley, Texas.  Karnes and Dilley continue to be the host towns of the government’s continued efforts at family detention.

Family detention is beyond dysfunctional, it is atrocious. Central American women and children who are seeking protection in this country are interrogated, further traumatized, and forced to live in a prison like environment with their children.  Even after government officials determined that they these women and children had significant possibilities of succeeding on their asylum claims, ICE concluded that these women and children should not be released and were held in the detention with no bond. The women and children, who were victims of persecution, were deemed national security threats.  Essentially the most vulnerable population in the United States, with no criminal history, was now a threat to our country.  Um, come again? 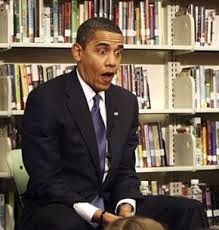 A U.S. District Court judge for the District of Columbia was just as baffled as I was at the government’s national security argument and has ordered that ICE stop their policy of arguing for no bond for these women and children under the premise of deterrence.  One of my favorite lines from the decision encompasses the nonsense of the government: “The Court, moreover, is rendering no judgment on the Executive’s authority to use other means at its disposal to deter mass immigration. But when its chosen vehicle demands significant deprivation of liberty, it cannot be justified by mere lip service.” 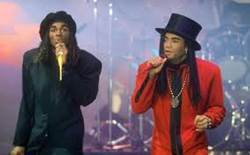 Basically, ICE argued that continued detention of these women and children would deter future immigration from Central American countries.  Even more ridiculous than their argument regarding this national security threat was the fact that judges were buying into it, which ultimately resulted in hundreds of women and children being denied release on bond despite a determination that they have a significant possibility to succeed on their asylum claims.  Ludicrous. 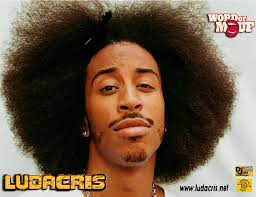 While in Artesia, bond hearings, which typically last 10-20 minutes in other settings, were stretching on for 2 hours or more during which time the government attorneys argued adamantly that these women and children were threats to our nation.  Every woman I encountered had a no bond custody determination issued by ICE.  It was yet another way that family detention punished innocent people.

I represented a woman in her bond hearing and argued until I was blue in the face offering counter-arguments as to why this woman and her three year-old-son were not dangerous to the community, nor were they threats to national security. 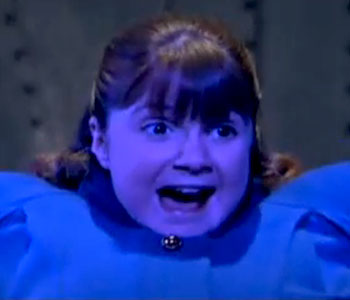 I offered assurances that they would be present at all future hearings and that they had every reason to appear based on the strength of their claim. Nonetheless, the judge agreed with the government that my client was a threat to national security, despite the fact that she was found to have a significant possibility of succeeding on an asylum claim and despite the fact that she did not have a criminal record. She was locked up for months while her son continued to be sick. She had nightmares. There were days at a time when she and her son could not eat. She was losing her hair. She was losing hope. That is what family detention does to people.  I represented her at her final hearing and she won her asylum case. She was a mother who was fleeing from violence. She is not a danger to her community. She is not a threat to national security. She is an asylee.

The injunction provides Central American women and children an opportunity to be released rather than attempt to pursue their claims while being imprisoned or having their families struggle to scrounge up $20,000 to pay their bond. The deterrence-based no bond or high bond policy has been shut down. One more victory in the fight to end family detention- si se puede. 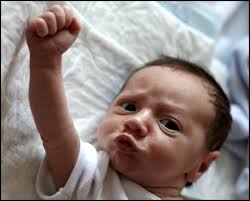