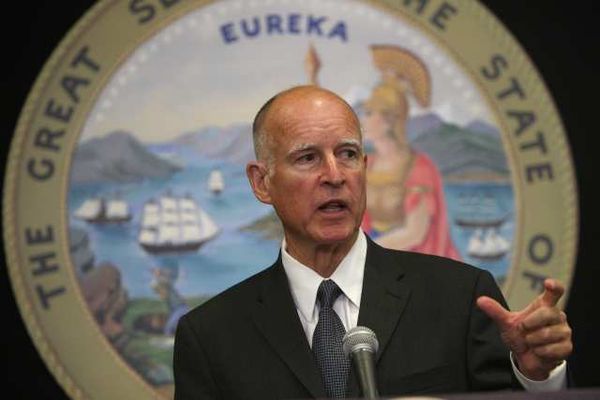 In a move that will help thousands of immigrants, California governor Jerry Brown signed SB 1310 into law today.  This law imposes a maximum sentence of 364 days in prison for those convicted of misdemeanors in California.  The law is set to take effect on January 1, 2015.  Under current California law, a person convicted of a misdemeanor may be sentenced up to one year, or 365 days, in prison.  The change of subtracting one day from the maximum sentence can help many people convicted of minor crimes avoid certain detention and removal from the U.S.

U.S. immigration law attaches consequences to many convictions based upon what the potential sentence is or what the sentence imposed is.  Immigration law treats a suspended sentence as the equivalent of a served sentence.  So, an individual convicted of petty larceny who gets a year in prison with a full year suspended is considered to be an aggravated felon because he has been convicted of a theft offense with a sentence of a year.   Even though the sentencing judge 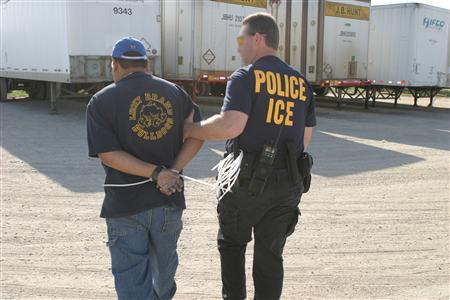 did not see fit to incarcerate, the Department of Homeland Security will jail and likely removal such an individual.  The new law goes a long way to preventing this inequitable result.  For example: