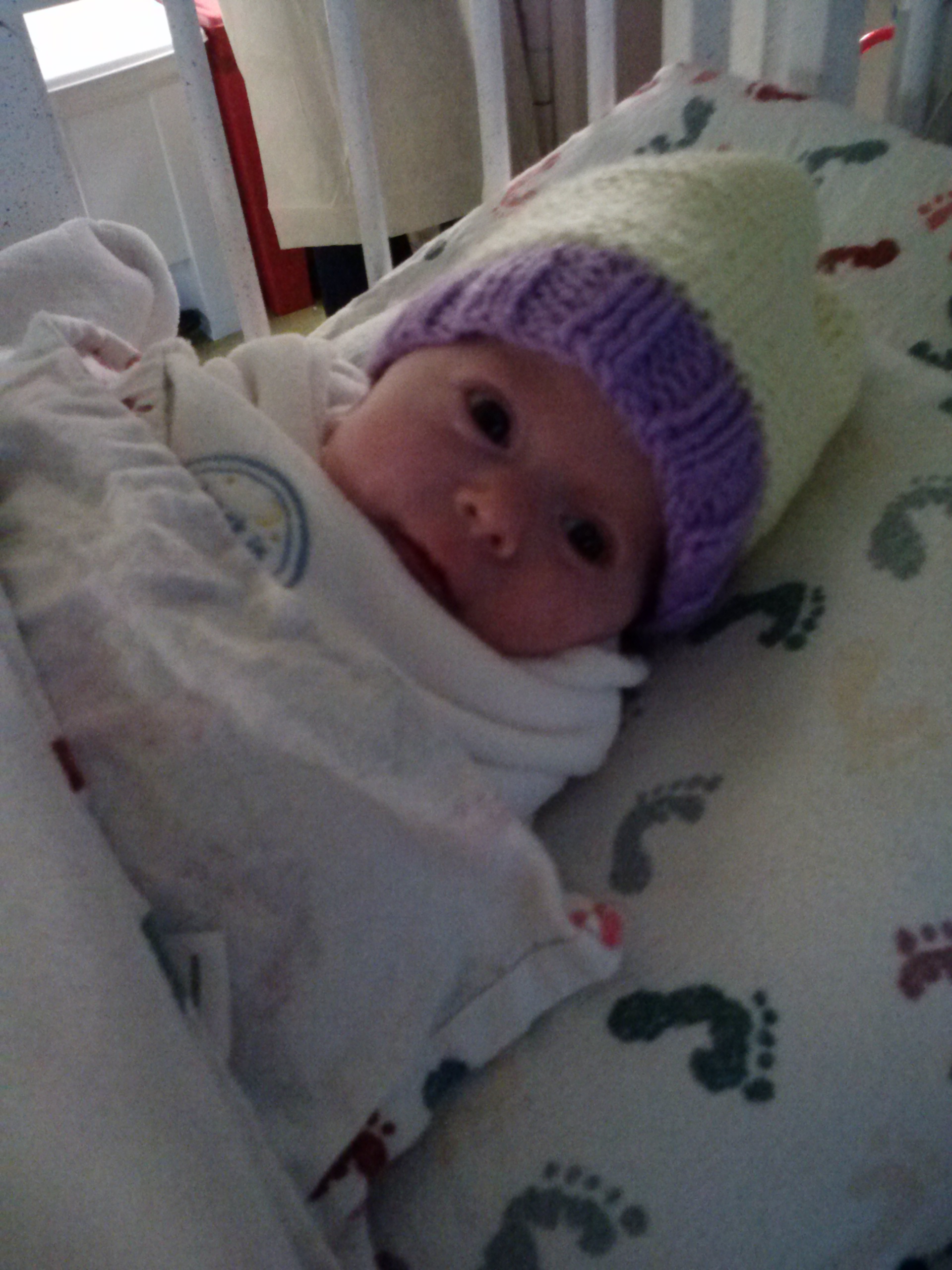 n on leave since late January when baby Mae Bozelli decided to make her appearance nearly two months early.  Of course, earlier that week, we had just started our discussions about handling Rachael’s cases when she went on leave in April!  Mae gave Rachael and all of us a very real reminder that nature does what it wants regardless of our schedule.  Rachael and her husband, Joe, were delighted to welcome this little girl, who faced a number of challenges due to being born early.  Mae was able to go home just a couple of weeks ago and we can not wait to welcome her to Benach Collopy.  The BR Kid Crew, previously numbered at 7, is also beyond excited for a new playmate.  All of us know how difficult it is for a young mother to leave her baby home as she returns to work.  A week in, however, and Rachael has not missed a beat.

We are also happy to announce that Satsita Muradova has joined the firm as a Senior Paralegal.  This is also another homecoming.  Satsita began her career in U.S. immigration law with Be 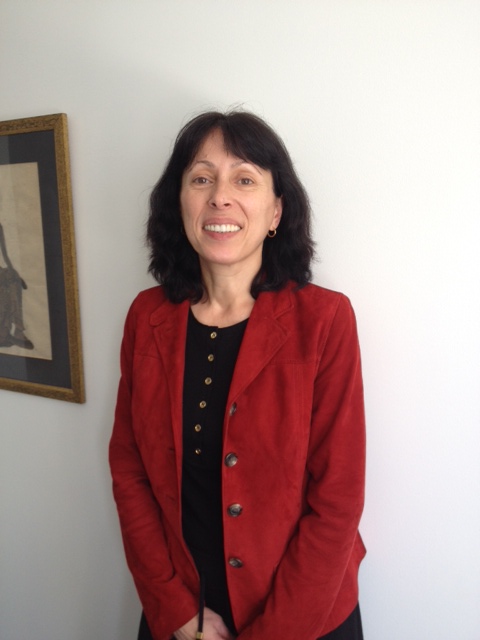 nach nearly a decade ago.  A lawyer in her native Chechnya, Satsita brought some of the first human rights cases against Russia in the European Court of Human Rights for atrocities in the Chechen wars.  As too many people have learned, there is a price to pay for standing up to Moscow and Satsita decided that she was no longer safe in the former Soviet Union and obtained protection in the U.S.   Years later, she helped one of ‘ clients, a young Russian man seek asylum because he refused to join the Russian army because he did not want to participate in human rights violations in Chechnya.  In supporting the claim, we relied upon the cases that Satsita filed in the European Court of Human Rights to document the atrocities.  Satsita continued her career as an immigration paralegal with Dree Collopy and when , Thomas and Dree reunited at Benach Collopy, it was only natural that one day Satsita would rejoin them in practice.