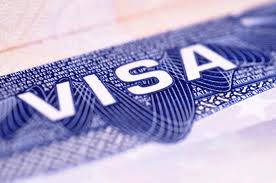 In an email today, U.S. CIS stated that on January 24, 2014, it issued Field Guidance to its offices instructing officers not to find a reason to believe someone might be inadmissible where the applicant is clearly not inadmissible.  The Field Guidance provides:

The CIS has also agreed to reopen, on its own motion, cases that were denied on “reason to believe” to determine whether an applicant denied was, in fact, inadmissible.  If not, the CIS would proceed to consideration of the merits of the I-601A provisional waiver application.
This is a tremendous improvement from the previous position that CIS took.  It is a credit not only to CIS but to the many individuals and groups who pushed CIS on this issue.