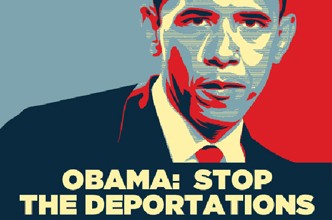 On this President’s Day, we wish to add a historical perspective to the robust exercise of executive authority.  The President routinely tells audiences that he does not have the power to act unilaterally on immigration reform.  Frustration and anger have mounted as the toll from deportations rises, and the lost opportunities due to the lack of immigration reform are compiled.  The President’s claim of impotency is in direct conflict with how the right wing of the GOP (is there another wing?) sees the President.  Recently, the House Judiciary Committee held a charade of  hearing on the President’s duty to see that the laws be faithfully executed.  The theory: the President has abdicated his constitutional duty to faithfully execute the law by granting deferred action to childhood arrivals.  Apparently, the theory goes that the President has a duty to remove all deportable individuals and by granting deferred action to a sub-group of the deportable individuals, the President has failed to do his duty.  So, who is right?  Is the President a dictator who ignores the laws?  Or is he an executive with a limited vision of his authority, doomed to mediocrity?  That answer remains to be seen, in our opinion.  It will depend on whether the President follows the example of those presidents who have monuments on the National Mall and across the capital or those who are reviled, ignored and forgotten.  For a president as historic as Obama, we hope that he embraces a more robust view of Presidential power.

The earliest President who truly revolutionized the role of the Chief Executive was Andrew Jackson.  When Jackson took office, he viewed himself as the only national 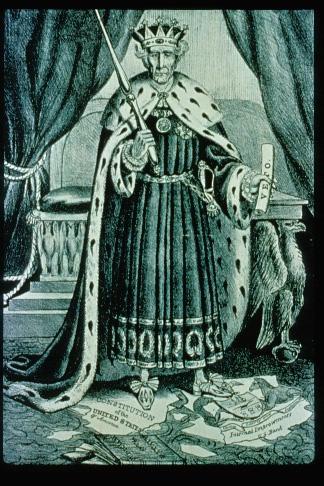 embodiment of the people’s will.  He scandalized the country by making arguments to the people in support of his policy decisions.  In addition, he broke tradition by vetoing pieces of legislation that he disagreed with.  Previously, Presidents would only veto legislation that they thought unconstitutional.  Jackson was the first President to veto legislation for the plain reason that he was opposed to it.  In addition, when South Carolina asserted that it could nullify a federal law that it did not like, Jackson stood for the not-yet-clear proposition that federal law was supreme and a state could not pick and choose which federal laws it wished to follow.  Jackson’s position on nullification provided historical precedent when another President was faced with rebellious southerners.

Before taking office, Abraham Lincoln was confronted with the “secession” of South Carolina and several other states.  Lincoln refused to accept that a state could secede and decided that his principal obligation was to preserve the Union. 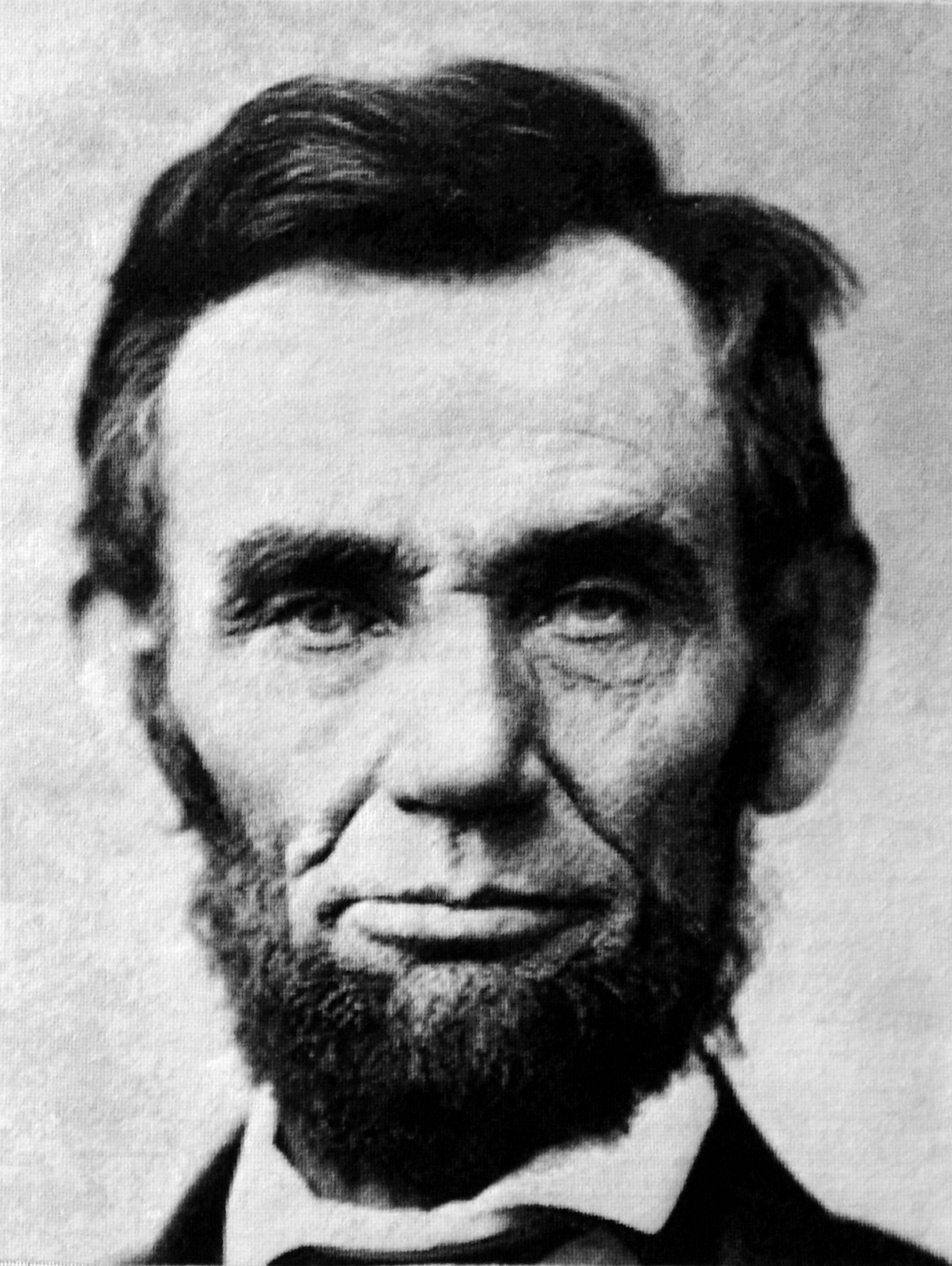 When Lincoln called up 75,000 troops in the wake of the Southern attack on Fort Sumter, several other states, including Virginia, seceded. Lincoln arrested secessionist deputies in Maryland and advocated for a strenuous war against the rebellious states.  Lincoln exerted his powers as Commander-in-Chief to free the slaves in “territories in rebellion against U.S. authority” in the Emancipation Proclamation.  Just to be clear: Lincoln dissolved certain “property” rights in nearly half the country.

Franklin Roosevelt determined that the circumstances of the Great Depression required an energetic response by the federal government.  However, he found that the Supreme Court proved to be a formidable obstacle.  After the Supreme Court issued a series of opinions striking down New Deal federal legislation on matters previously considered solely the domain of the state as well as progressive state legislation, such as maximum hours and minimum wage laws, Roosevelt came up with the preposterous idea of adding additional justices to the Supreme Court.  After all, where is it written in the Constitution that there need to be 9 justices?  Roosevelt threatened to add additional justices– to pack the court— to get his agenda past the Court.  The crisis was averted when Justice Owen Roberts, a reliable Supreme Court vote against the New Deal agenda, changed his opinion and joined a group of justices supportive 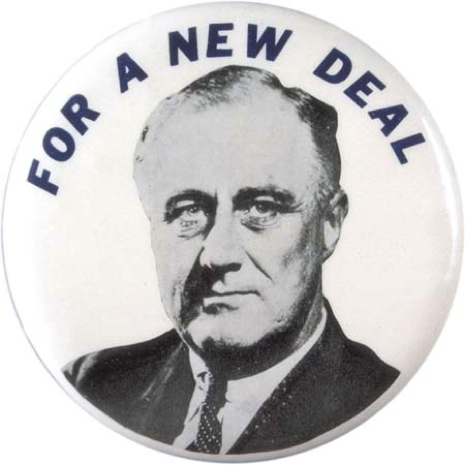 of the President giving Roosevelt a 5-4 win which upheld a Washington state minimum wage law.  Roberts’ switch and the retirement of Justice Willis Van Devanter provided Roosevelt with a solid majority to uphold the New Deal legislation.  The New Deal legislation significantly expanded federal authority over tremendous swaths of economic and commercial activity.

Each of these Presidents was derided during their terms as being despots, dictators, and wannabe kings.  A faction of the country called them tyrants bent on reshaping the country in some perverse way.  Yet today, each is honored with a place on our National Mall (True, Jackson is not on the mall- but his equestrian statute is right in front of the White House for the President to see every day.)  Each of these Presidents is understood as being an essential part of this country’s progress and their allegedly improper power grabs have been revalidated generation after generation.  This is not to say that they receive universal acclaim; there are plenty of holdouts who are anti-Lincoln for the Civil War and the modern day GOP and its court appointees are determined to undo the legacy of the New Deal.  Yet, when historians rank the best Presidents, all three will make that list.  They are on the list because they responded with energy to the crises facing the country.  In doing so, they expanded the power of the Presidency (without creating tyranny!) and pushed the country forward. 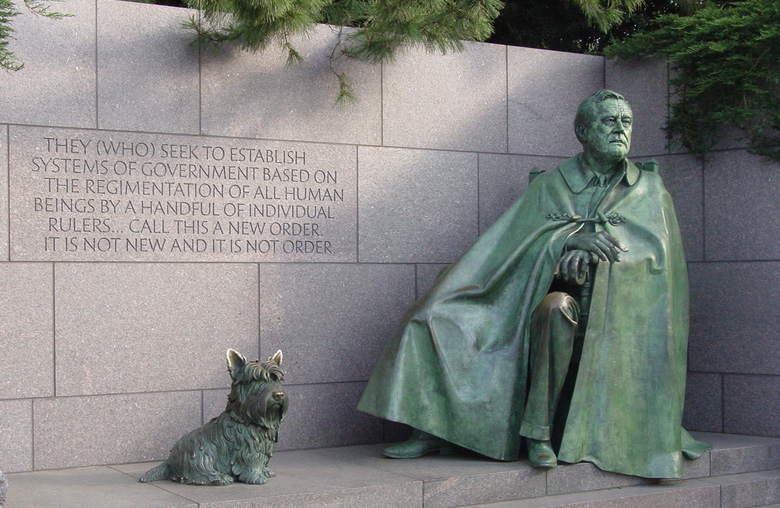 Contrast Lincoln with his predecessor James Buchanan.  Believing he could do nothing about secession or slavery, Buchanan allowed guerrilla warfare to rage in Kansas and Missouri through much of his term.  Buchanan felt he had no power to stop secession.  In other words, that the President of the United States was powerless to stop the dissolution of the union.  Little wonder that there is no monument to Buchanan and he routinely fills out the bottom slot when historians rank the Presidents.

All this is to say that history reveres Presidents who have a dynamic view of their power.  It has now become clear that Congress has no intention of taking up any meaningful immigration reform. This is despite an acknowledged crisis. 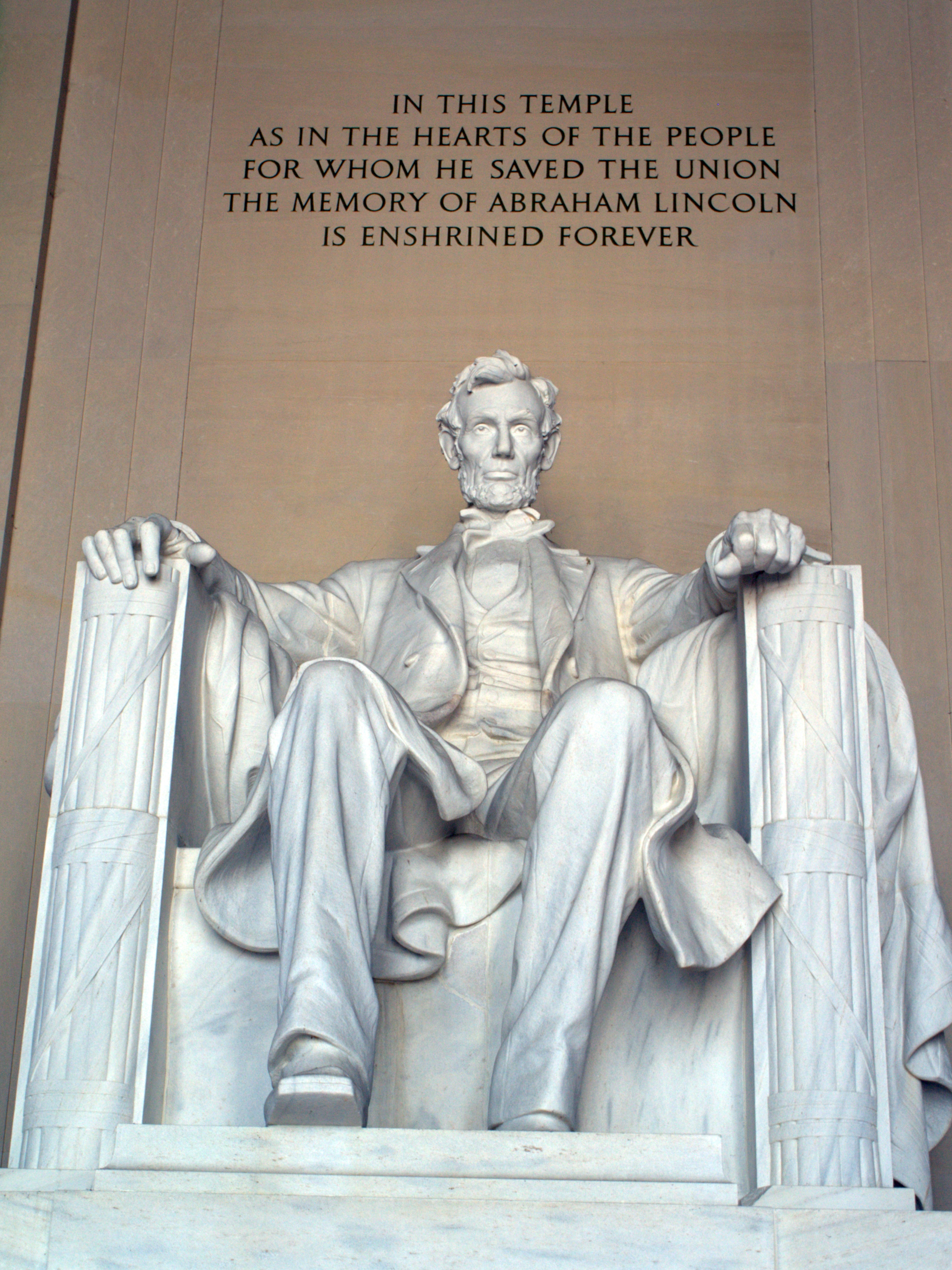 Families are being torn apart, the administration is closing in on 2 million deportations, businesses can not get the workers they need, and national security and public safety are compromised due to the failure of Congress to act on immigration reform.  It is time for the President to be worthy of the slurs hurled at him by the know-nothings in Congress.  It is time for the President to make a bold claim of Presidential authority and place a hold on all bust the most serious removals.  History will reward him if he does.  Lincoln or Buchanan?  The choice is the President’s. 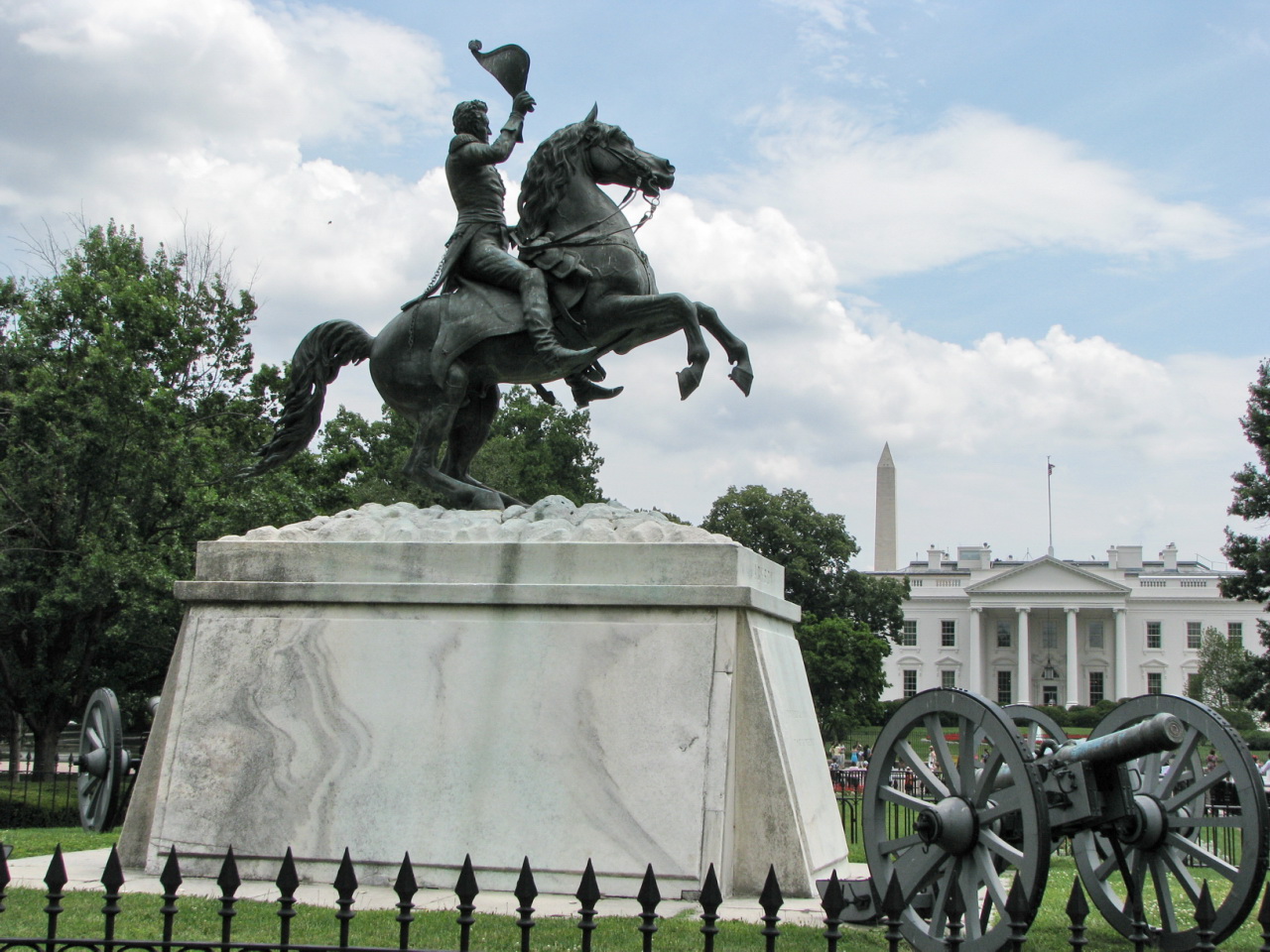 One thought on “Strong Presidents are Great Presidents”