Coca-Cola had a beautiful advertisement during the Super Bowl.  The ad featured America the Beautiful sung in a variety of languages by Americans of all different ethnicities.  It is easy to be jaded and cynical in that this was an attempt to sell one of the more unhealthy products we have created.  However, in the current political climate and the debates raging on immigration, identity, diversity and multiculturalism, the Coke ad showed that one of the most successful companies on the planet has cast its lot with a multicultural and inclusive America.  Of course, it made the decision to produce the ad based upon demographics, market research and a bottom line analysis and not due to adherence to a great moral principle.  But honestly, who cares?  Purity tests are for Stalin.  Coke’s ad represented a vision of America that is not only accurate but also beautiful in its kaleidoscopic inclusivity.

Lots of words have been written about the backlash against Coke for airing the add.  We will not waste our time on these modern-day know-nothings.  They are destined for the dustbin of history and we hope that by failing to give them more attention, we will only accelerate that process.

What the Coke ad did for me was remind me of a talk I have given to second graders at Lafayette Elementary School in DC twice in the past three years and I will certainly do it again when my youngest reaches that grade.  The second graders study immigration and I get to spend a morning with the seven year olds and talk about immigration with them.  It is always fascinating and hilarious.  But what is so amazing is how seven year olds simply get it.  They understand why people immigrate.  Even if they do not understand the complexities, they understand that people have come to America because they dream of a better life.  The concept is entirely natural to them. 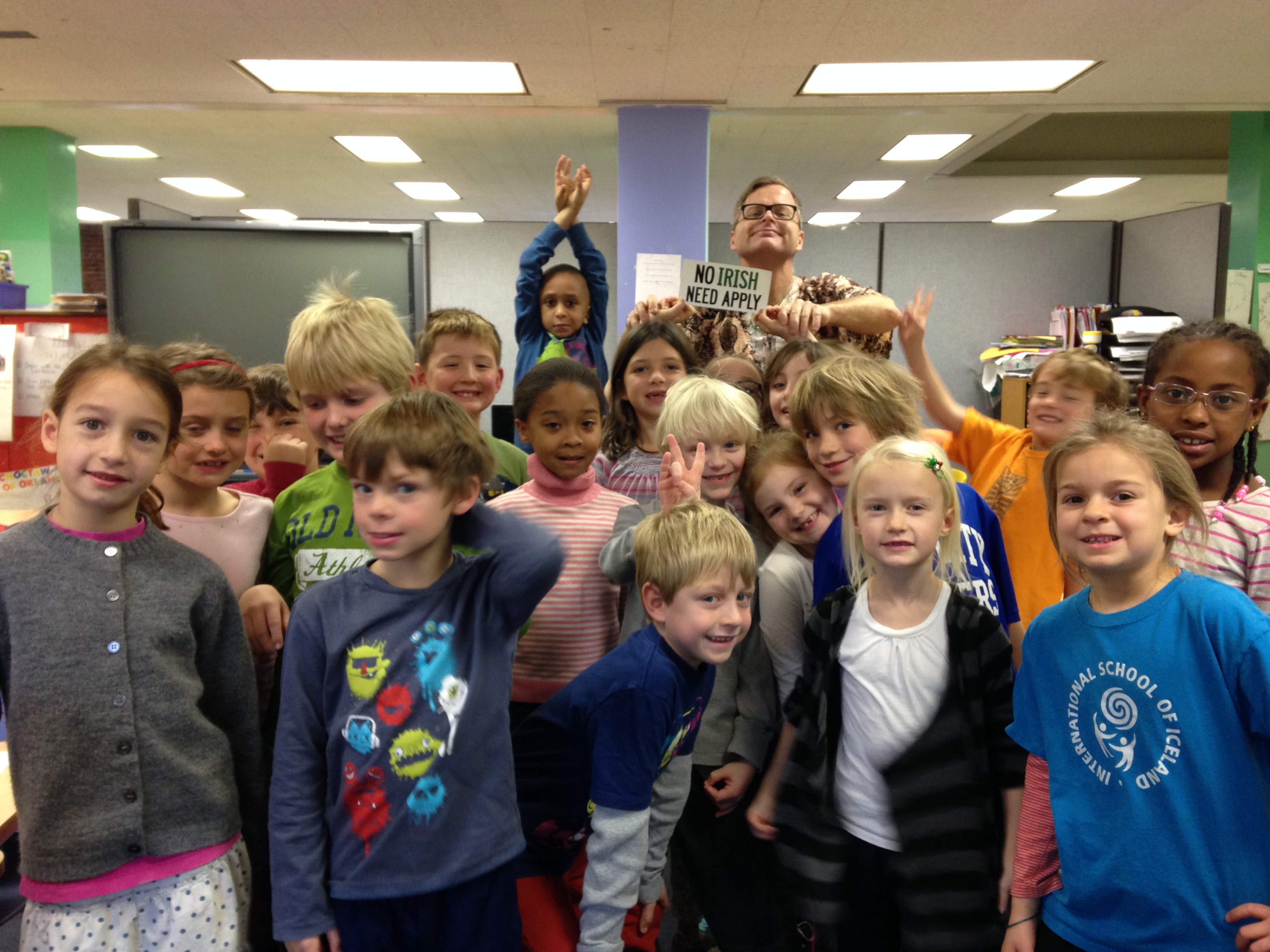 I always start my discussion with the second graders by explaining that America is an idea.  Unlike, for example, being French, a person is not an American because her mother, her mother’s mother, her great grandmother and so on were all born here.  A person is American because she and her family believed in the ideals of the American experiment, ideals we have not always held up, fought wars to establish and keep struggling to realize.  I explain to them that their parents or grandparents or great-grandparents came to this country so that one day they could attend Lafayette Elementary, so that they would be raised believing that they can do anything.  So 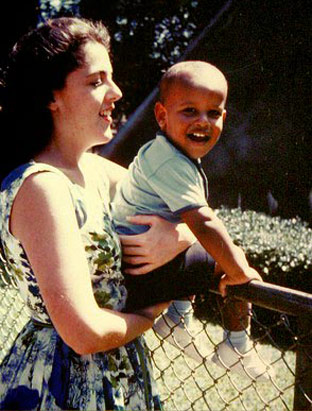 that their lot in life would not be pre-determined by the circumstances of their births.  This may seem like high-falutin’ stuff for second graders, but they understand that America is not a land of kings and czars, but a land where an unschooled frontier lawyer could become the greatest president this country has ever seen and that a mixed race son of an immigrant could be the first black President.

After discussing that for a while, we turn the talk to tacos.  The kids always understand that the food they love comes from somewhere else and they are always grateful for the presence of these cuisines that they have come to love.  Growing up, I thought all food was Italian (it was Long Island), but these kids are surrounded by Ethiopian, Chinese, Japanese, Lebanese, Central American and African cuisine.  They are bearers of remarkably diverse culinary passports.

So, the Coke ad reminded me of these kids who understand and value immigration and think that their world is a more interesting and better place for having a broad spectrum of ethnicities at their feet.  They are growing up in an age of incredible richness and texture, a richness that was captured beautifully by the Coke ad.