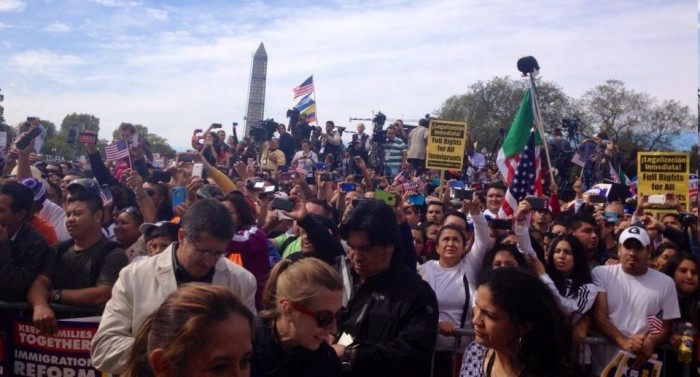 Last week, among the hundreds of American flags raised at Tuesday’s March for Human Dignity and Respect,  a few Mexican flags were spotted. That’s right.  Mexican citizens carried the Mexican flag in Washington DC, the capital of the United States, of all places.  The reaction of the anti-immigrant crowd was predictable- this was akin to General Santa Anna’s troops razing the Alamo, slaughtering the proud Texans within.  The FOX news crowd immediately seized upon the Mexican flag to show that the immigrants marching for a solution to our broken and corrupt immigration system where not like the immigrants of the past but rather a different breed who want nothing to do with American customs and culture.

Armed with fear, I set out to see if other groups were also resisting the melting pot of American integration.  Less than a week later, I discovered the Italian flag in cities across the country.  People who seem like normal and decent Americans gathered along city streets to wave the Italian standard.  In fact, in some cities, spectators made replicas of warships and “sailed” them proudly down the avenue. (with children, no less!) 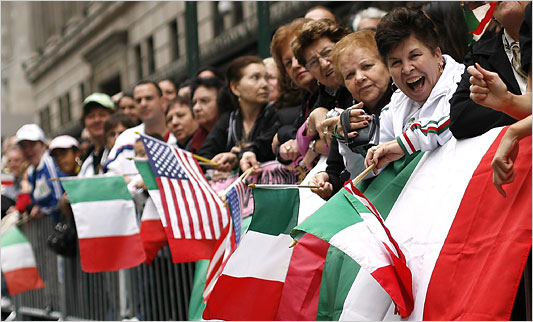 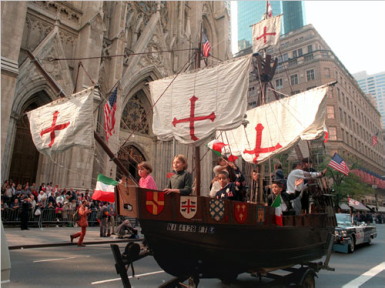 It is worth pointing out at this time that Italy is mired in a prolonged economic slump with a government that seems incapable of responding to the crisis.  Italy has a strong history of organized crime that work in tandem with Italian-American gangs in the U.S.  At times like this, the refusal of Italians in the U.S. to integrate into mainstream American culture and renounce their warlike tendencies is troubling.

Then I learned that much of this country embarks upon a drunken bacchanalia every March 17 in honor of an Irish saint.  On March 17, otherwise abstemious and virtuous Americans become infected with the debauchery well known to afflict the Irish.  Waving Irish flags and consuming vast amounts of alcohol, the Irish and those easily influenced by ale and liquor make a mockery of American integration. 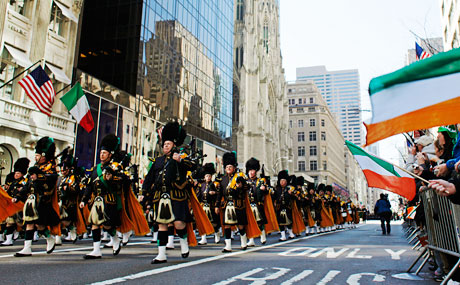 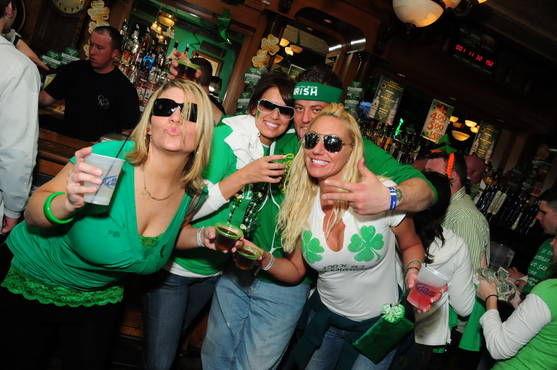 Finally, my studies led to some real Americans eager to take back their government.  I saw a protest this weekend that took into account the historical flags of our American forefathers. 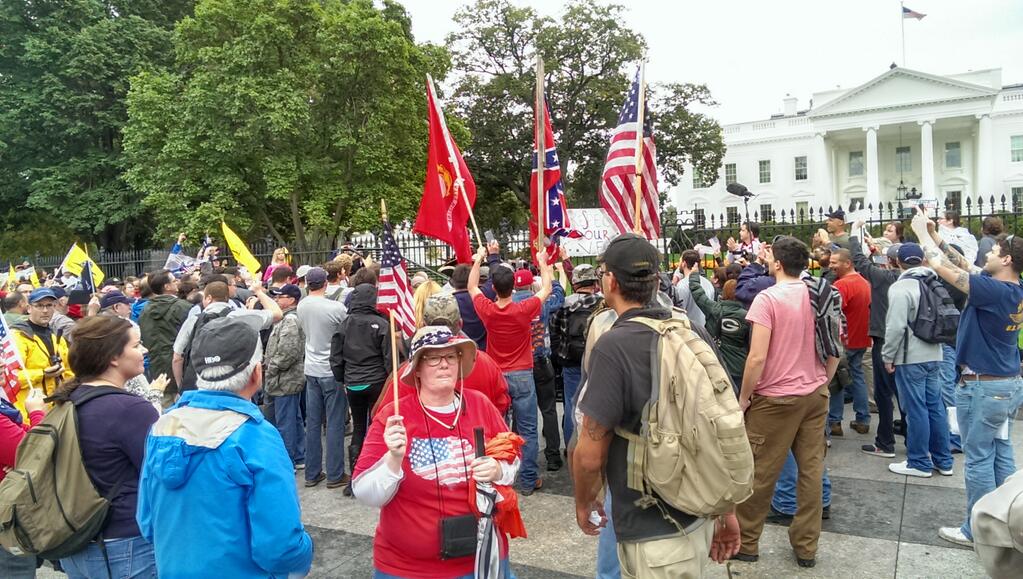 That one in the middle, known as the Confederate Battle Flag,  was flown when Southern states, afraid of the direction of the country, rebelled violently against the national government, which was increasingly dominated by an industrialized and heavily immigrant north.

Guess, I sort of understand the fear.

One thought on “On Marches and Flags”