On Saturday, June 15, BR team members Benach, Sandra Arboleda, and Mariela Sanchez-Odicio spent the morning at CASA de Maryland in a free legal clinic in anticipation of immigration reform.  In these events, we are cast as the experts on immigration law, but I am sure that we learn so much more from greeting the community than we provide in legal advice. 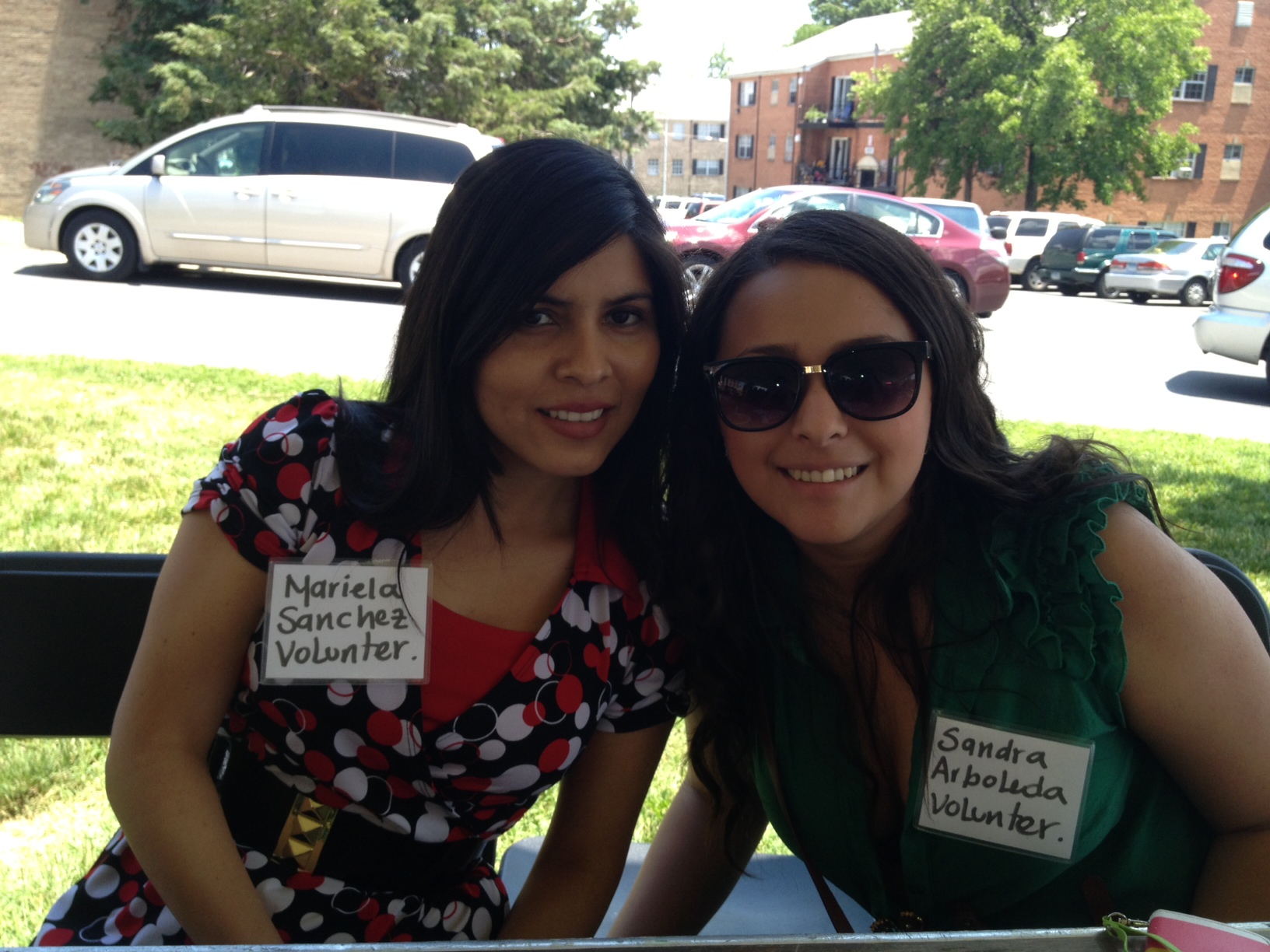 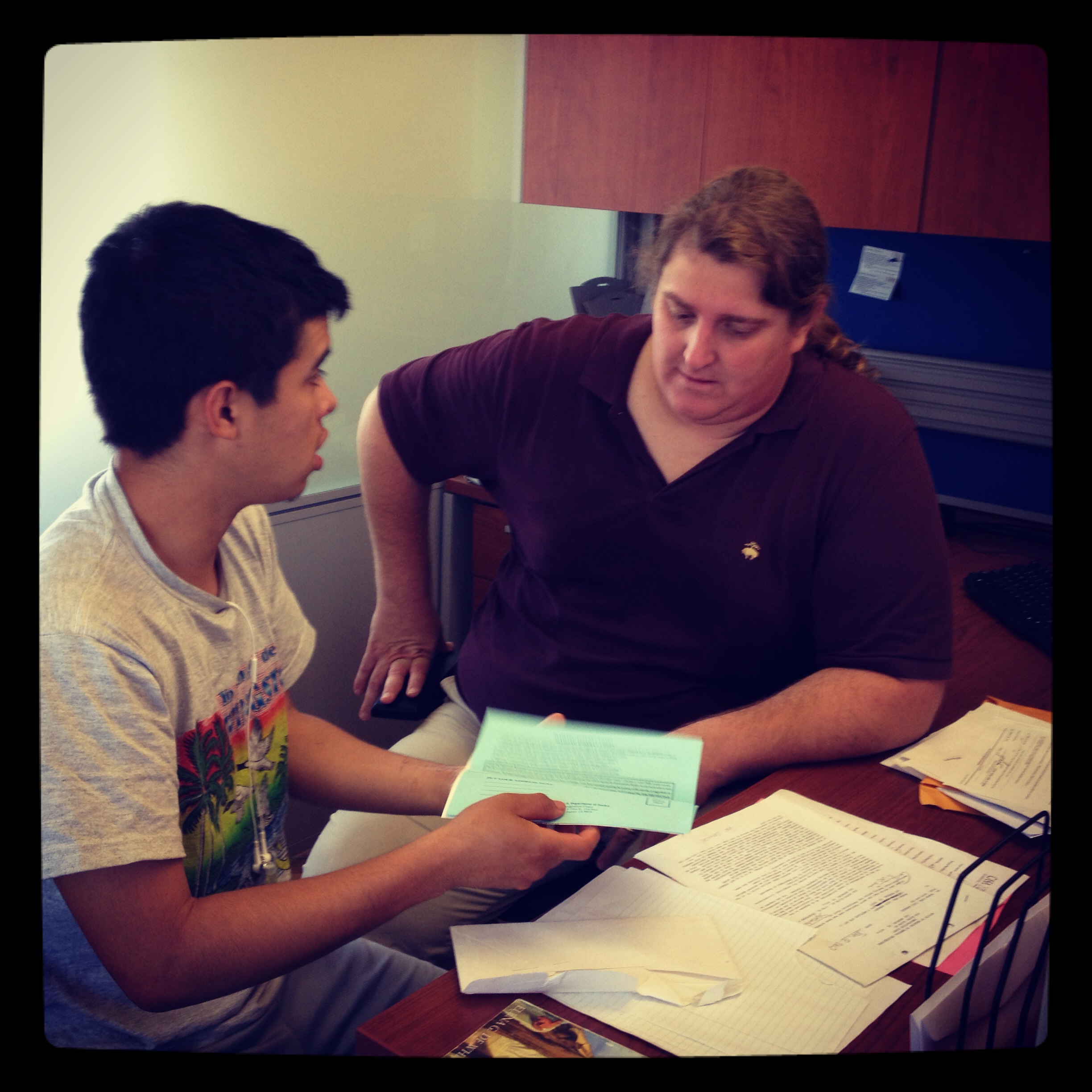 CASA de Maryland is an outstanding organization and on the front lines of so many essential civil rights battles.  CASA has provided a safe place to hire day laborers where a wage can be negotiated and the impact on the community is minimal.  Moreover, they have educated the workers on their rights and provided them with tools to track their hours and maintain records in case of a wage dispute.  CASA offers English classes, health screenings, citizenship workshops, tax consultation and so much more.  They led the successful fight for the Maryland Dream Act and have mobilized thousands in support of immigration reform.  These efforts have made CASA a target of the anti-immigrant wingnuts who use every mention of CASA in the media as a chance to spread their venom.  Fortunately, these weak efforts have failed to deter, and have even invigorated,  CASA’s commitment to its mission. 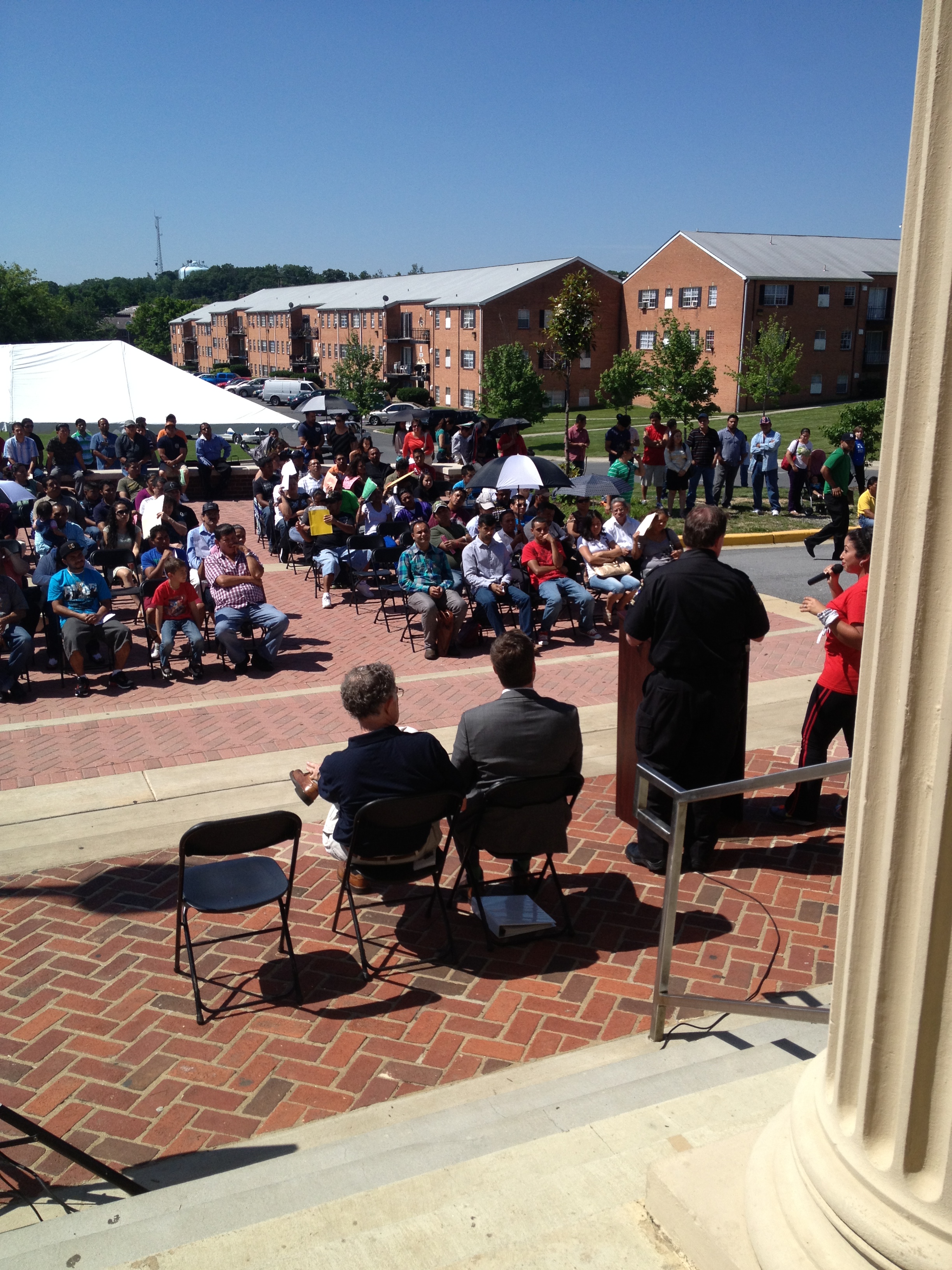 On a beautiful Saturday, members of the immigrant community heard from county and state officials about the services available to them.  They heard from the police department of Prince George’s County that their mission was to protect the community and not to enforce immigration laws.   Children hit the moon bounce while their parents met with tax professionals, lawyers, nurses and financial advisers.  During my morning, I met eight people seeking legal advice.  All of them were from Mexico or Central America and had a similar sad story to tell: they left home as teenagers to escape poverty, violence or to help their families.  They had lived their adult lives in America, occupying the lowest rung of our society, doing hard work for scant pay.  However, all of them recognized that their sacrifices were for their children and that, maybe, this country would recognize that their values are American values and welcome them in to the greater community.  While I spoke to clients, Sandra and Mariela completed requests under the Freedom of Information Act to get copies of client files from the government. 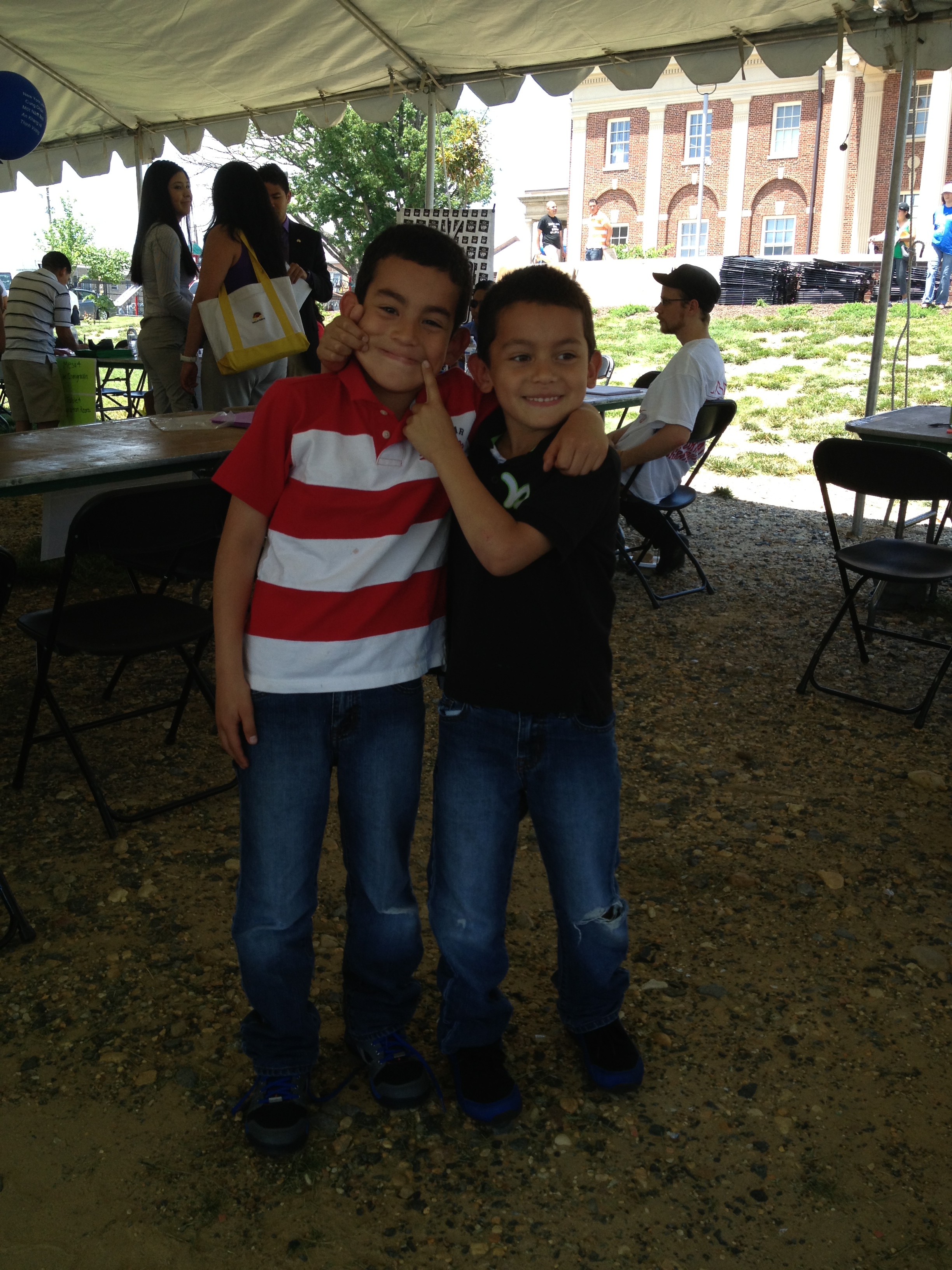 A full morning of work and we were ready for lunch.  While CASA offered pizza, there was also the option of homemade pupusas.  Now, if you have not tried a pupusa, do yourself a favor and find one as soon as you can.  If you can not find a pupuseria, just find a weekend adult soccer game.  There are sure to be women selling pupusas on the sideline.

Hope was in the air on Saturday morning and a great and strong force for good was mobilizing.  It is hard not to be excited and hopeful for the country’s future after spending a beautiful Saturday in a beautiful community.

One thought on “A Saturday with CASA de Maryland”