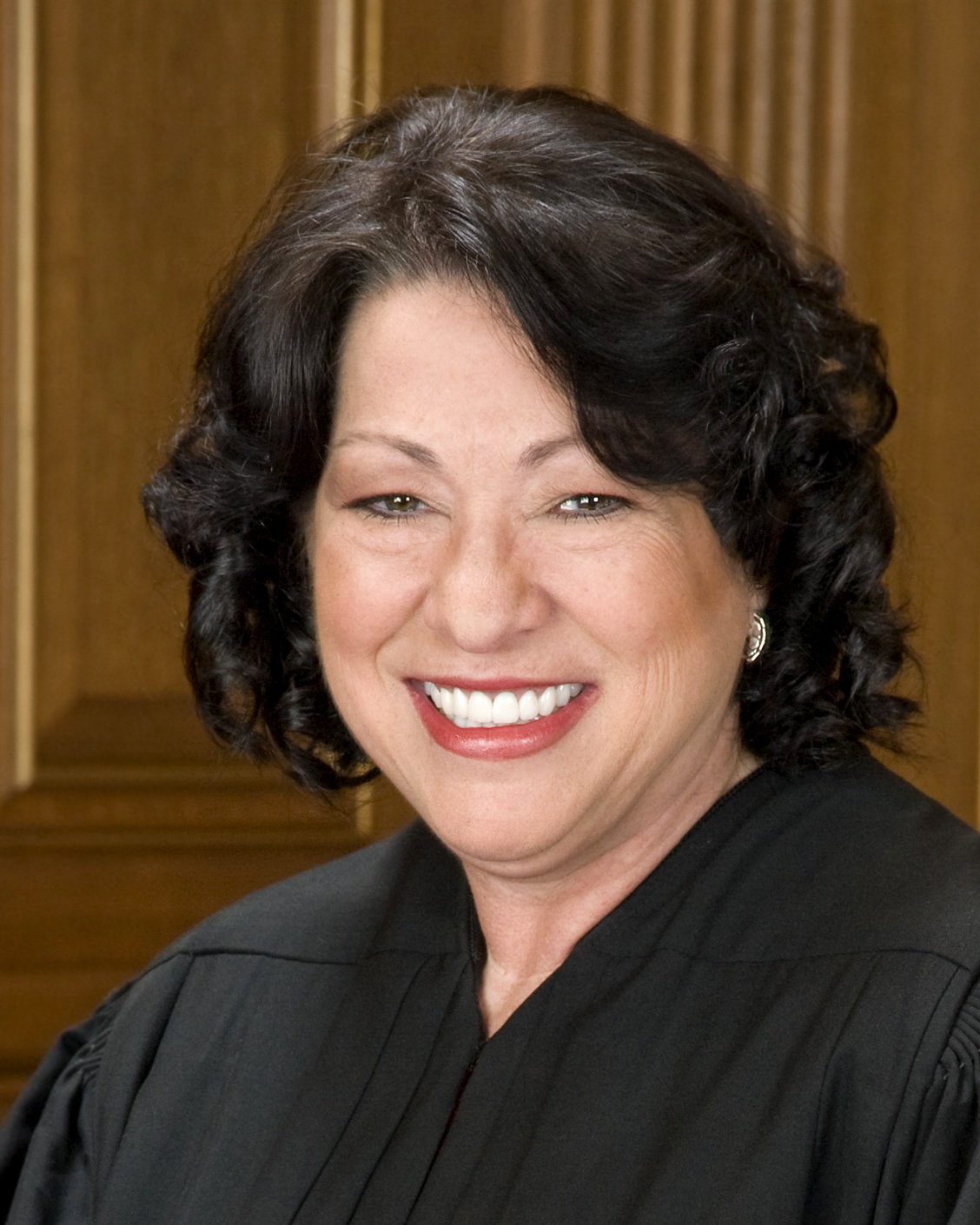 The Supreme Court’s decision in Moncrieffe v. Holder represents a big win for those—like us—who believe lawfully present immigrants should not be deported for relatively minor drug offenses. The question now is: how big?

In a 7-2 decision written by Justice Sotomayor, the Court held that a marijuana distribution conviction should not be considered an “aggravated felony” under the immigration laws unless court records demonstrate that the offense involved payment or more than a small amount of marijuana. Yet in so doing, the court appears to suggest that immigrants should always receive the benefit of the doubt if court records fail to indicate whether they were convicted of an “aggravated felony,” even when they are applying for relief from removal. If so, the decision would effectively resolve a question that was distinct from, but related to, the one before the Justices.

Some background: For immigrants in removal proceedings, having an “aggravated felony” conviction carries two distinct consequences. First, it makes them removable from the United States (i.e. subject to deportation). Second, it makes them ineligible for most discretionary forms of relief—including asylum and cancellation—that would allow them to lawfully remain in the country notwithstanding the conviction. Under the Immigration and Nationality Act, the government carries the burden of demonstrating that an immigrant is removable, while immigrants carry the burden of demonstrating they are eligible for relief. Thus, in holding that Mr. Moncrieffe was not convicted of an aggravated felony for purposes of removability, the Supreme Court could have left open whether he would have to affirmatively show he was not convicted of such a crime to qualify for relief from removal.

Fortunately, Justice Sotomayor’s decision appears to kill two birds with one stone, suggesting that a conviction cannot be considered an aggravated felony for purposes of removability or relief unless clearly established by the record of conviction. How do we know? For one thing, the opinion repeatedly implies that the inquiry into whether an immigrant was convicted of an “aggravated felony” should be one in the same for purposes of removability and relief—even saying in footnote 4 that its analysis is “the same in both contexts.” For another, the majority specifically says (on page 19) that an immigrant like Mr. Moncrieffe “may seek relief from removal such as asylum or cancellation of removal”—and, as importantly, that Immigration Judges could deny relief as a matter of discretion if additional facts surfaced to suggest the immigrant was a legitimate drug trafficker.

If this interpretation of Moncrieffe is correct, it would mean that numerous federal circuit courts now wrongly require immigrants to affirmatively demonstrate they have not been convicted of an aggravated felony to obtain relief from removal. By making immigrants prove a negative, these decisions (such as Young v. Holder in the Ninth Circuit, and Salem v. Holder in the Fourth Circuit) have the same practical effect as the position the Supreme Court has now rejected: denying relief from removal to otherwise qualified immigrants simply because their conviction records do not specify the surrounding circumstances of their offense. We hope government attorneys will read Moncrieffe the same way. You can be sure, however, that Benach Collopy will raise this argument and continue to litigate the issue until the Supreme Court makes explicit what Moncrieffe makes implicit.