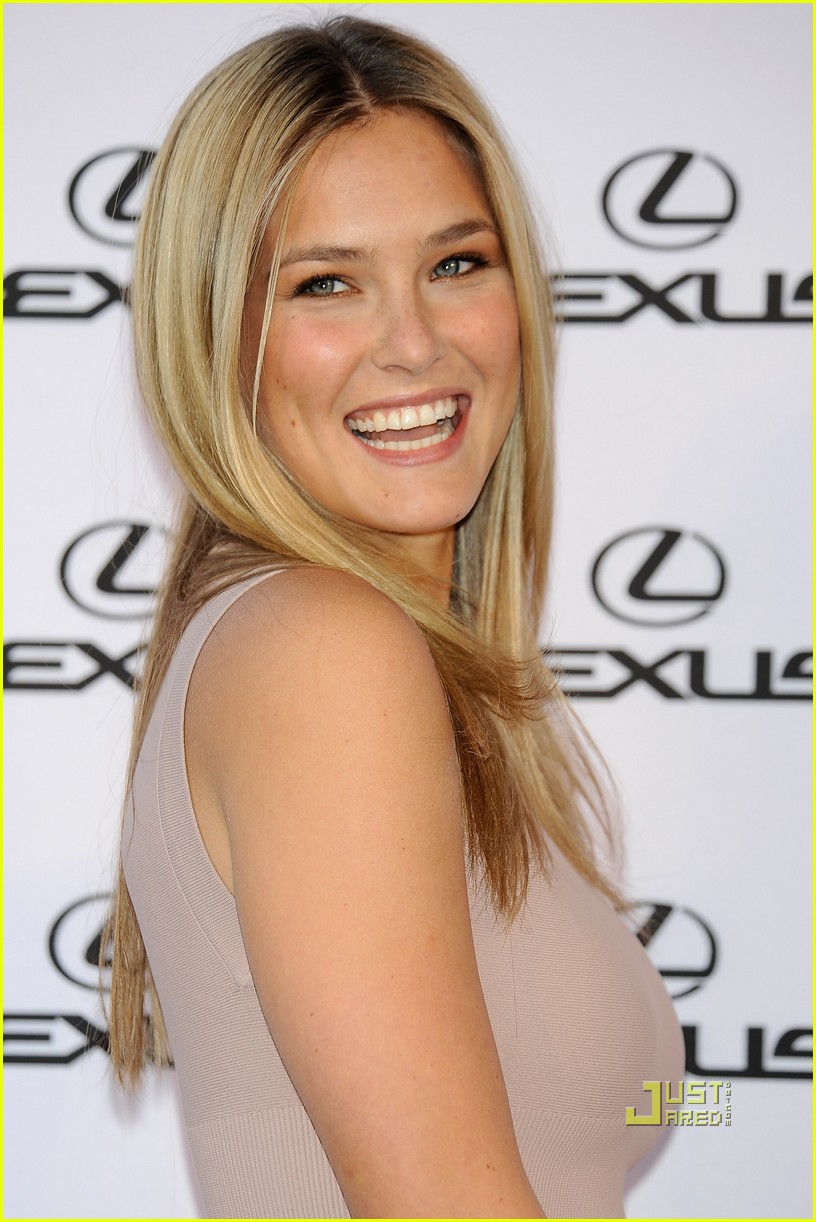 Yesterday, we had some fun noting that Israeli supermodel Bar Rafaeli had drawn the rhetorical fire of the Israeli Defense Forces (IDF) due to her failure to serve the two years of service in the IDF required of all Israeli citizens.  We offered Ms. Rafaeli a free consultation so she could consider a claim to asylum on account of forced conscription into the Israeli Army.  As far as we know, she has not yet availed herself of our very generous offer.  So, we will share our thoughts here for her to review in the privacy of her home.

How do these factors effect the Bar Rafaeli case?  As an aside, we have no reason to believe that Ms. Rafaeli did not serve in the IDF for philosophical or political reasons.  We have no reason to believe that the Israeli government seeks to punish Ms. Rafaeli.  We just think that this is a fun intellectual exercise.  If Ms. Rafaeli were actually facing punishment for her refusal to join the IDF, could she obtain asylum in the U.S.?

As we said earlier, conscription, in and of itself, will not serve as a basis for a claim to asylum.  The first exception to this rule, if punishment for refusal to serve is forced only upon certain groups of individuals in a society, does not seem to apply as Israeli conscription is universal and there is no evidence that punishment for refusal to serve is forced only upon particular races, religions, nationalities, political groups, or members of particular social groups.  The second exception to the rule is if conscription into the IDF would force Ms. Rafaeli to engage in human rights abuses.  Certainly, there are many armed forces worldwide that commit war crimes and crimes against humanity.  Right now, the Syrian Army is engaged in war crimes and crimes against humanity on a daily basis.  Years ago, we won asylum for a Russian man who reserved to serve in the Russian Army due to the activities of the Russian Army in Chechnya.

Does the IDF fit this mold?  Can it be shown that the IDF engages in war crimes or crimes against humanity?  How does this work?  This exception implicates one of the epic immigration cases of all time: M.A. v. I.N.S., 899 F.2d 304 (4th Cir 1990).  This case was argued before the entire Fourth Circuit Court of Appeals in October 1989.  Arguing for the immigrant, a Salvadoran who refused to join the Salvadoran army during the peak of that country’s vicious civil war, was William van Wyke, a passionate defender of immigrant rights who went on to become an immigration judge.  Also involved was John Bolton, who went on to become a prominent figure in the George W. Bush administration.  Arthur Helton, one of the great human rights lawyers of all time and a victim of the attack on the UN compound in Iraq in 2003, also supported the immigrant.  M.A. was a Salvadoran man who refused to join his country’s military because of the Salvadoran military’s shameful record of gross human rights abuses.  He argued that if he did not resist conscription he would be forced to commit such atrocities or be killed for refusing to do so.  He submitted voluminous reports showing from Human Rights watch, Amnesty International and other highly credible human rights organizations to document the military’s role in these atrocities.  Yet, the Board of Immigration Appeals and the 4th Circuit rejected this evidence and demanded that there be international condemnation by other governments to establish the violations of the law of war or the commission of crimes against humanity.  Non-governmental organizations, even those with decades of expertise in human rights issues and researchers ion the ground, could not provide evidence that would satisfy this standard.  As the U.S., at the time, failed to condemn the Salvadoran military for these atrocities, M.A. lost.

So back to the question: Could Ms. Rafaeli prove that the IDF is engaged in violations of the law of war or the commission of crimes against humanity?  Certainly, there are many NGOs that would say that the IDF does.  But has there been governmental sanction of the IDF?  While the U.S. has condemned the building of settlements in the occupied territories, the U.S. has not condemned the IDF’s actions against civilians during military excursions in Gaza and Lebanon.  Moreover, the U.S. has used its power to stop the U.N. from condemning Israel.  We are not expressing an opinion on whether the IDF has committed crimes against humanity.  However, we do note that there is plenty of information that indicates that this is the case, while at the same time noting that the U.S. government has not accepted such criticism.  These facts seem strikingly similar to the situation in M.A. where the NGOs were vociferous in their condemnation fo El Salvador, but the governments were more restrained in their criticism.  The BIA and the 4th circuit deemed this insufficient to establish that an individual conscripted into the armed forces would face persecution and Ms. Rafaeli would likely fail to gain asylum as M.A. did.

3 thoughts on “Could Bar Rafaeli seek asylum for refusal to join the Israeli Defense Forces?”