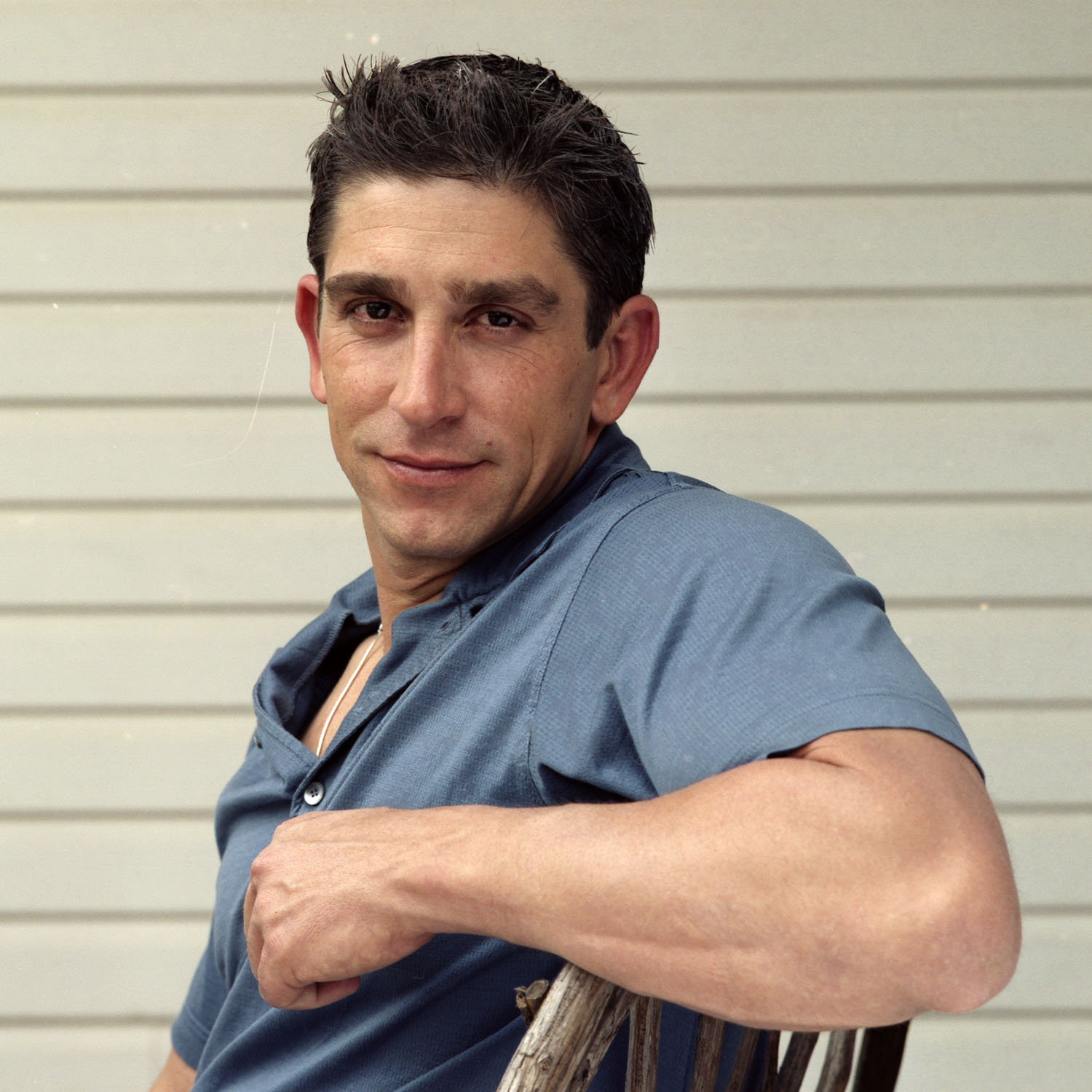 President Obama has chosen Cuban-American poet Richard Blanco to read at his inauguration.  Blanco will be the first Latino poet as well as the first openly gay poet to perform an inaugural poem.    According to his biography, “Richard Blanco, was made in Cuba, assembled in Spain, and imported to the United States– meaning his mother, seven months pregnant, with the rest of his family, arrived as exiles from Cuba to Madrid where he was born.  Only forty-five days later, the family emigrated once more and settled in New York City, then eventually in Miami, where he was raised and educated.”

Below is an audio and written version of Blanco’s poem “America:”

I.
Although Tía Miriam boasted she discovered
at least half-a-dozen uses for peanut butter–
topping for guava shells in syrup,
butter substitute for Cuban toast,
hair conditioner and relaxer–
Mamà never knew what to make
of the monthly five-pound jars
handed out by the immigration department
until my friend, Jeff, mentioned jelly.
II.
There was always pork though,
for every birthday and wedding,
whole ones on Christmas and New Year’s Eves,
even on Thanksgiving Day–pork,
fried, broiled or crispy skin roasted–
as well as cauldrons of black beans,
fried plantain chips and yuca con mojito.
These items required a special visit
to Antonio’s Mercado on the corner of 8th street
where men in guayaberas stood in senate
blaming Kennedy for everything–“Ese hijo de puta!”
the bile of Cuban coffee and cigar residue
filling the creases of their wrinkled lips;
clinging to one another’s lies of lost wealth,
ashamed and empty as hollow trees.
III.
By seven I had grown suspicious–we were still here.
Overheard conversations about returning
had grown wistful and less frequent.
I spoke English; my parent’s didn’t.
We didn’t live in a two story house
with a maid or a wood panel station wagon
nor vacation camping in Colorado.
None of the girls had hair of gold;
none of my brothers or cousins
were named Greg, Peter, or Marsha;
we were not the Brady Bunch.
None of the black and white characters
on Donna Reed or on Dick Van Dyke Show
were named Guadalupe, Lázaro, or Mercedes.
Patty Duke’s family wasn’t like us either–
they didn’t have pork on Thanksgiving,
they ate turkey with cranberry sauce;
they didn’t have yuca, they had yams
like the dittos of Pilgrims I colored in class.
IV.
A week before Thanksgiving
I explained to my abuelita
about the Indians and the Mayflower,
how Lincoln set the slaves free;
I explained to my parents about
the purple mountain’s majesty,
“one if by land, two if by sea”
the cherry tree, the tea party,
the amber waves of grain,
the “masses yearning to be free”
liberty and justice for all, until
finally they agreed:
this Thanksgiving we would have turkey,
as well as pork.
V.
Abuelita prepared the poor fowl
as if committing an act of treason,
faking her enthusiasm for my sake.
Mamà set a frozen pumpkin pie in the oven
and prepared candied yams following instructions
I translated from the marshmallow bag.
The table was arrayed with gladiolus,
the plattered turkey loomed at the center
on plastic silver from Woolworths.
Everyone sat in green velvet chairs
we had upholstered with clear vinyl,
except Tío Carlos and Toti, seated
in the folding chairs from the Salvation Army.
I uttered a bilingual blessing
and the turkey was passed around
like a game of Russian Roulette.
“DRY”, Tío Berto complained, and proceeded
to drown the lean slices with pork fat drippings
and cranberry jelly–“esa mierda roja,” he called it.
Faces fell when Mamá presented her ochre pie–
pumpkin was a home remedy for ulcers, not a dessert.
Tía María made three rounds of Cuban coffee
then abuelo and Pepe cleared the living room furniture,
put on a Celia Cruz LP and the entire family
began to merengue over the linoleum of our apartment,
sweating rum and coffee until they remembered–
it was 1970 and 46 degrees–
in América.
After repositioning the furniture,
an appropriate darkness filled the room.
Tío Berto was the last to leave.